Australia has committed $170 million dollars or just a little over K460-million over a five-year period under a new gender program. 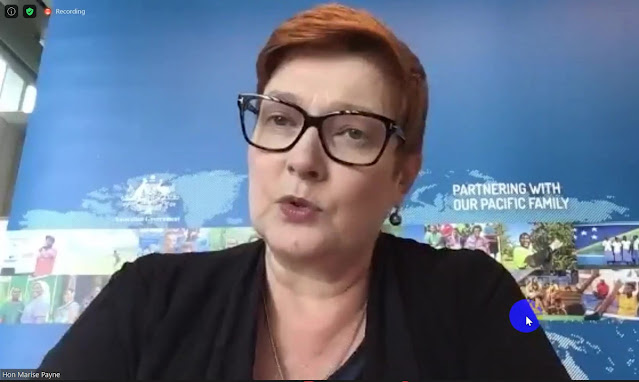 The gender program, Pacific Women Lead, is seen as a way forward by the Australian government to assist its partners within the region to address their respective gender equality challenges.

Australia's Minister of Foreign Affairs and Minister for Women, Marise Payne announced this during the opening session of the 14th Triennial conference of Pacific Women today.

She says it’s a flexible program designed to meet the needs of respective partners, but more importantly, focuses on women's leadership role.

Next :  PNG Supports the Efforts to Restore Full Solidary of the Pacific Islands Forum