PNG Prime Minister James Marape is expected to travel into the landslide affected area of Saki in the Goilala District of Central Province today. 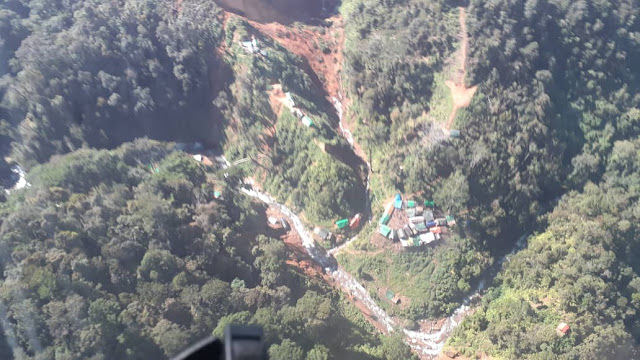 Transport and Infrastructure Minister and Goilala MP in a media invite said Mr. Marape will be accompanied by himself and Central Governor, Robert Agarobe.

Prime Minister Marape is expected to visit the affected area and people, to witness first hand the level of destruction, search and recovery efforts currently underway, and also listen to the affected people in the area.

The Prime Minister is also expected to ask about the issue of alluvial mining in the country, and what plans his government has, in regards to making the industry safe in the future.