The policy, which subsidises the cost of education, aims to share the burden of school fees with parents and the state and has a total funding of K486,351,600. 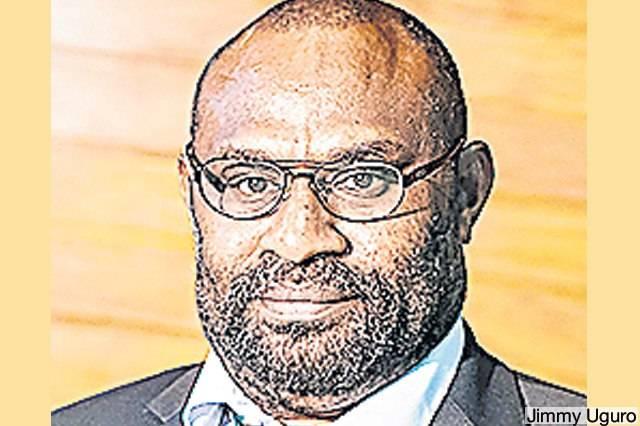 Uguro said the funding was the same amount expended last year by the Government.

GTFS will have two components – a school operations and functional grant component of K389 million (80 per cent) and a commodity component of K97 million (20 per cent). “We will look into a decentralised procurement model that can encourage small to medium enterprises (SMEs) but at the same time is affordable and ensures standards and equity,” the minister said.

The State contribution component will be 62 per cent of the total national education board maximum school fee limit cost and parents will pay 38 per cent.

Uguro said this year, the Government component decreased by a per cent and that money would be directed to subsidise flexible and open distance education.

The actual unit fees to be paid by the State and parents based on the 62/38 model for each student per sector.

Schools are allowed to collect project fees, but must follow stringent approval guidelines.

The provincial education board is the only authority to approve a project fee for schools after it has received a school learning improvement plan (Slip), a project plan, scope and budget with a parents and citizens association agreement.

Where project fees are to be collected, it must be less than 20 percent (20 per cent) of the maximum fee limit per student rate set by the national education board.

Parents will be required to pay 50 per cent of the parental contribution fee at the start of the school year and the balance must be paid before the end of term 2.

The Government will pay its component before term 3 ends.