Officers of the Royal Solomon Islands Police Force (RSIPF) at Taro in Choiseul Province have arrested a 29-year-old male suspect in South Choiseul on 17 December 2020 for allegedly raping a girl between 13 and 15 years old. 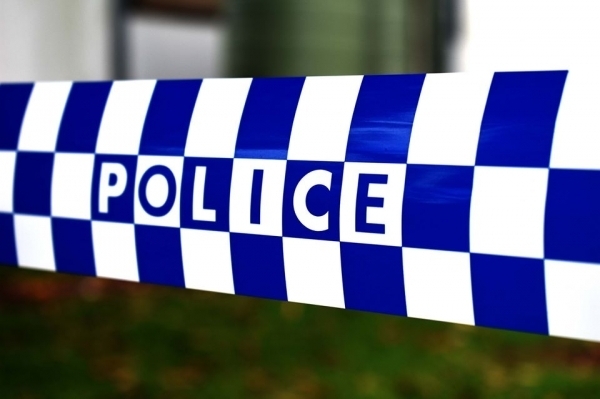 Supervising Provincial Police Commander (PPC) Choiseul Province, Inspector Elliot Ngili says, “The male person allegedly conducted an indecent act without the consent of the victim since 2017 during separate occasions at the defendant’s dwelling house and allegedly raped the victim in 2018. The suspect threatened the victim not to tell anyone.”

Supervising PPC Ngili adds, “It is also alleged that the suspect assaulted the victim again on 9 December 2020 which led the police to investigate the matter and charging the suspect with three counts of an indecent act without consent, three counts of rape and a single count of common assault.”

Police brought the suspect before the Gizo Magistrates’ Court and he has been remanded for 14 days in custody at the Gizo Correctional Centre and will appear in court for mention on 4 January 2021.

“I appeal to our good people in Choiseul Province to quickly report any sexual offences on our children. Our homes where it should be safe for our children have now been turned into crime scenes. This has affected the lives of our young people, the future of our nation.  We must all work together to stop such offences from happening  and make our homes, communities, our provinces and our country the Solomon Islands a safe place to live.”

“Police will not tolerate such a serious crime. It is a disgrace for our communities. An investigation into the incident is continuing, I appeal to anyone you may have any information relating to the incident to assist police with the investigation,” Supervising PPC Inspector Ngili.