The Acting Chief Secretary to Government Amb. Isaac Lupari, CBE, has congratulated the Government Printer and her staff for successfully winning the bid for a 1.2 hectare of Land at the Rainbow Estate of the Gerehu Suburb of N.C.D.

The Acting Chief Secretary said the land will be sub-divided into 20 blocks of land to build 20 houses for 20 of a total of 70 staff of the Government Printing Office. 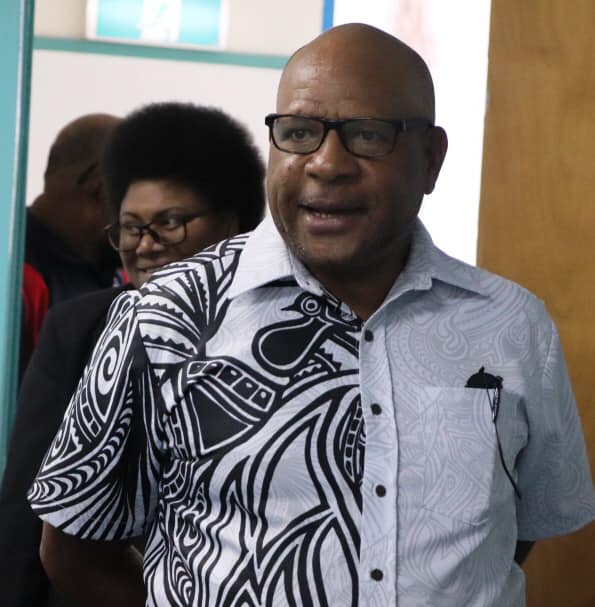 He said the Government Printing Office is the oldest Constitutional Office of the Government of Papua New Guinea and they are the ultimate constitutionally empowered authority to stamp and give effect to Government Determinations and Instruments including the National Gazette.

“The Government Printing Office staff often sacrifice their time and energy, sometimes to the detriment of the safety and well-being of their families, to ensure the Government Systems are running effectively for all Papua New Guineans,” Mr Lupari said.

“We Papua New Guinean can do anything we set our minds too but worry for the safety and security of our families often hinder us to perform to the best of our ability.

“A house for our public servants will give them the safety and security for their families, giving them a peace of mind so that they can set all their minds and thoughts to their works.”

The Acting Chief Secretary said 20 staff of the Government Printing Office will be very lucky home-owners in a pool of about 150, 000 public servants right across the country, most of whom live in settlements or with relatives and come to work.

Mr. Lupari said at work, those public servants who do not have a home of their own will always worry about the safety of their family and all their concentration is not on their work.

He said therefore it would be good business sense to give land to those public servants to build their own homes to give them safety, security and peace of mind.

Mr. Lupari believes that when that happens the economy will also get a boost from all the groundworks and construction works that will be happening with more than 150,000 public servants working on owning their own homes.

Next : PNG PM Marape urges Public Servants to be committed to their Duties