Papua New Guinea Prime Minister . James Marape says Opposition Leader Belden Namah and Ialibu-Pangia MP Peter O’Neill are free to move a no-confidence motion against him if they so desire.

He said this today in response to Namah’s statement that the motion was a “reality check”. 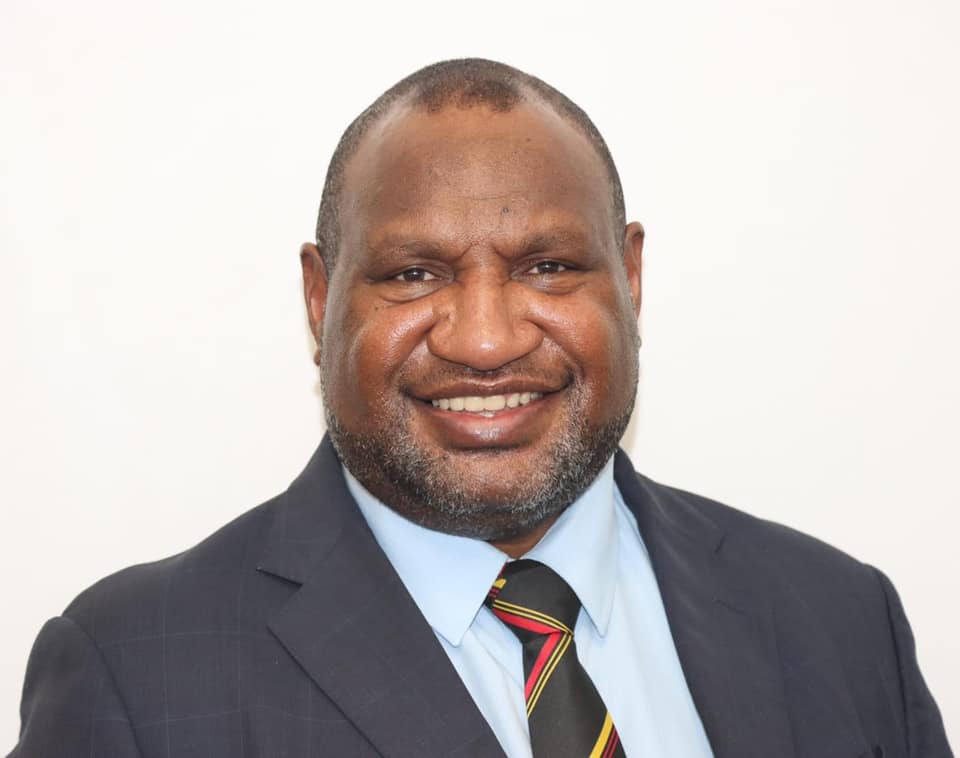 “A reality check on what?” PM Marape responded.

“If he is referring to numbers, he can test them if he wants to, as the Prime Minister’s seat is not my birthright.

“In the meantime, I am at comfortably at work, working around the clock to get our nation ticking again.

“Namah and O’Neill are the strangest of bedfellows – the stuff of a Hollywood blockbuster – who should carry out a reality check on themselves.”

PM Marape said the feats of Namah and O’Neill were well-documented in the annals of PNG history.

“In 2011, O’Neill illegally took over power from Sir Michael Somare while he was on the sickbed in Singapore, with his henchman Namah storming the courthouse and chasing out an esteemed judge.

“Their political marriage, however, was short-lived as they divorced.

“Namah continuously labelled O’Neill a ‘pathological liar’, as can been seen in the Hansard, and even reported him to police for the K140 million Israeli generators’ fraud.

“It is ironic that O’Neill was locked up by police earlier this year because of a complaint by Namah six years ago, however, Namah was first to meet him at the cell and all apologetic.

“The worst of enemies are now the best of friends, or so it seems.”

PM Marape said the reality was that his Government was trying to clean up the mess caused by O’Neill over the last eight years.

“Over the last 18 months, we have been busy cleaning up the dark clouds of gloom, doom and despair of the O’Neill era,” he said.

“If Belden Namah wants to move a no-confidence vote, and revert back to his ‘pathological liar’ days, fine.

“I, as I said earlier this week, have bad news for these two bedfellows.

“We have over 90 MPs at any one time who are associated with the Pangu Pati-led Government.

“Most of the 111 MPs are busy preparing for the 2022 Election than to be enticed by this duo.

“They are not keen on causing instability in the country through yet another no-confidence vote like Namah and O’Neill.”