Prime Minister James Marape said the National Executive Council process of engaging a Papua New Guinean company to find a cure for COVID-19 is not yet complete and is not illegal.

He said this in a statement last night, in response to allegations of impropriety and corruption on the part of the Government in relation to the awarding of a K10.2 million contract to Niugini BioMed Limited. 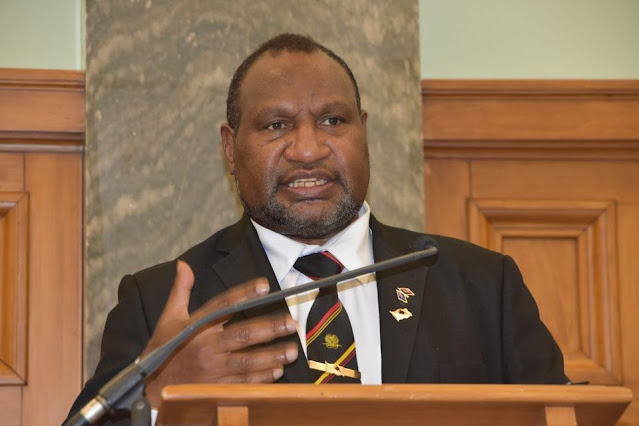 Mr. Marape said 'Leaked NEC documents were reported on the front page of one of the dailies which then went viral on social media -adding that he is disappointed that confidential State information was leaked to the media in what he said was a deliberate attempt to discredit his Government.

PM Marape stressed that there was nothing illegal or improper about engaging PNG chemists, biologists, and doctors to research into possible vaccines for COVID-19.

He said there are young and competent PNG scientists, who have presented their case to COVID-19 Controller Mr. David Manning and our medical and scientific community, that they may be on to something big.

PM Marape urged PNG doctors and scientists, including those at the PNG Institute of Medical Research, to do more research.

The Prime Minister also told NBC News today, (Friday 30th October 2020) that his government is keen on supporting any research in the medical field including COVID-19.

''I am ready to support and fund any research proposal to my government from any scientific community including established research institutions in the country,'' Marape said.

A full announcement on this will be made when the entire Cabinet process is complete.