Counting for the Bougainville Presidential seat is progressing well with only six candidates left in the race. 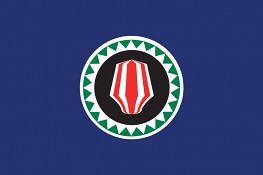 As of the 19th elimination this morning, former ABG President and Department of Peace Agreement, Implementation and Dialogue former Secretary James Tanis was excluded with 10, 507 votes.

After the 18th elimination, Ishmael Toroama is taking a clear in front with 39, 081 votes, while on second placing is Fr. Simon Dumarinu with 25, 863 votes.

The absolute majority after the 18th exclusion is 67, 489 votes.