8/04/2020 Headlines, PNG News
Papua New Guinea yesterday recorded one more new Covid-19 case, bringing it's total to 111.
Controller David Manning in a statement said this new case is a 27-year-old male from the National Department of Health who is now in isolation at the Rita Flynn Courts, in the National Capital District. 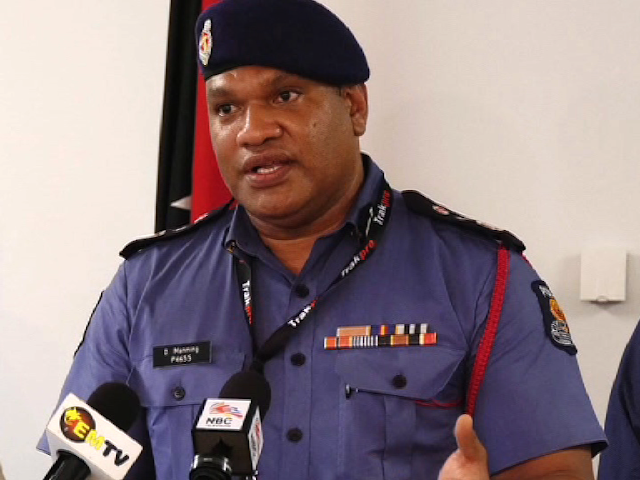 Mr. Manning said the patient was tested during a targeted testing of the health staff following the confirmation of seven staff with COVID-19 at the department.
The Controller said the contact tracing for the health staff in the nation’s capital is continuing.
“Over the past 48 hours we have conducted more than 1,906 tests - which include testing of staff of the National Control Centre, the National Department of Health as well as inpatients and staff at the Port Moresby General Hospital.
These new cases now bring the total to 73 known active cases.
He said these include 33 patients under care, with four admitted to the Port Moresby General Hospital.
“There are currently one moderate and 28 mild patients under care at Rita Flynn Isolation Centre with 5 discharged as of yesterday,” Mr. Manning said.
NBC News/ ONE PNG
Next :