4/16/2020 Headlines, PNG News
Police in Western Highlands have warned aviation companies not to airlift betel nuts into the province as there is a nationwide ban on its sale. 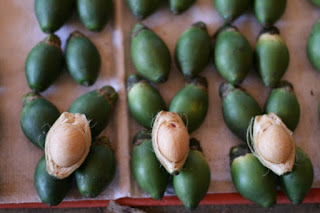 He warned that any helicopter or aircraft caught transporting betel nut and mustard would be dealt with.

Meanwhile, a truck driver is expected to be fined K10, 000 in Mt Hagen for smuggling betel nut inside tyres.

Police believe that they were being brought in from the Baiyer and Dei electorates.

He urged the people to cooperate with police and support the work of the coordination team in the province.