4/06/2020 Business, Headlines, PNG News
The National Flag Carrie Air Niugini has revealed that the Airline has lost a lot in revenue due to the State of Emergency, in the last two weeks. 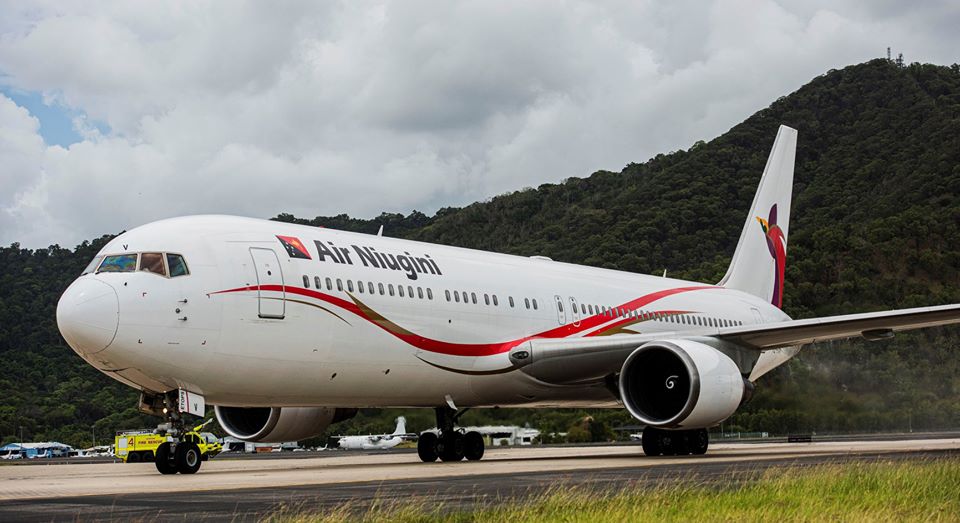 However, Acting Chief Executive Officer of ANG Bruce Alabaster did not disclose the exact figure when asked by NBC News.

Mr. Alabaster said at this stage it is not about the money but doing what is right for the country.

Air Niugini has come out clear that there were no passenger flights coming into PNG since the State of Emergency, two weeks ago.