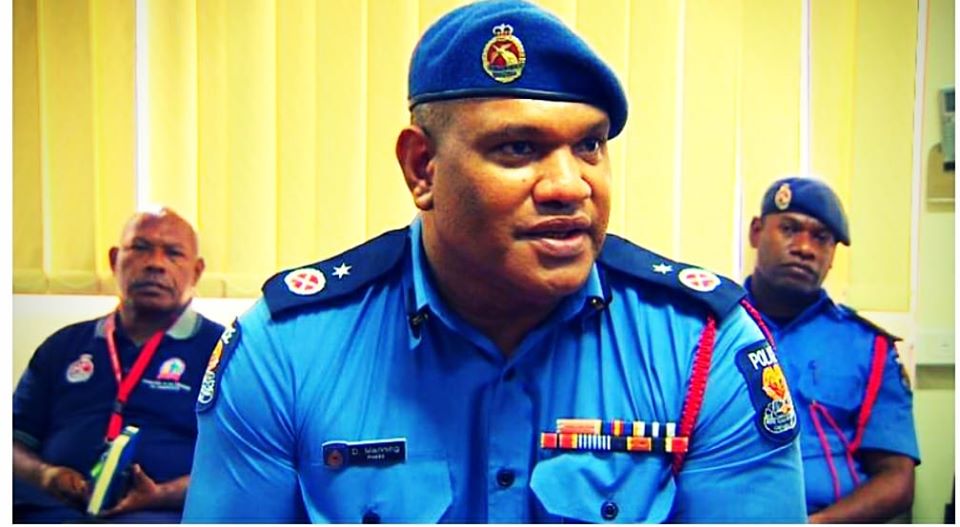 PNG’s state of Emergency Controller and Police Commissioner DAVID Manning says the National Operation Centre setup in Port Moresby received information that the passengers on that plane had recently returned from Singapore and were instructed to self-isolate themselves for 14 days.

He says the pilot of the chartered aircraft was instructed to return to Port Moresby with all the passengers on board.

Manning added their response team is working on tracing where these people went overseas and how many other people have been in contact with.

Upon their return the passengers were asked to return to their respective places of quarantine.

“ Isolation and quarantine is not a process that we are conducting and as such when we ask people to isolate themselves, it means they go back home or to where they were staying before they left for Daru, ”said Commissioner Manning.

He said that these people still have 5 more days of isolation to complete and then they should be able to move around.


PRISONS IN PNG ON LOCK DOWN