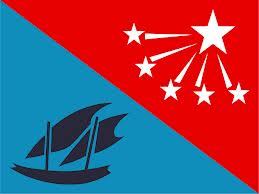 Governor Agarobe says the four main highways linking Central Province into the nation’s capital will be on total lock down as of today.

These include the Hiritano, Sogeri, Magi and LNG highways.

No other vehicles will be given access at the roadblocks, the only vehicles that will be on the road are the health officials and provincial government vehicles.

No market vendors will also be allowed into the city during the lock down.

LLG Councillors will be identifying only those farmers selling in their fresh produce in bulk entry into the city so to keep food supply in the city going during the lock down.

The PEC has approved K1.8 million for the fight against COVID-19 in the province, especially on awareness.

Governor Agarobe says awareness is the key to ensuring people are well informed and prevent the virus in Central, especially when the province is directly exposed to the country’s main gateway, the nation’s capital.