The Government of Papua New Guinea through its agency Climate Change and Development Authority (CCDA) under the Projects and Adaptation branch is implementing a USD$24.25 million grant from the Climate Investment Fund (CIF), administered by the Asian Development Bank (ADB). 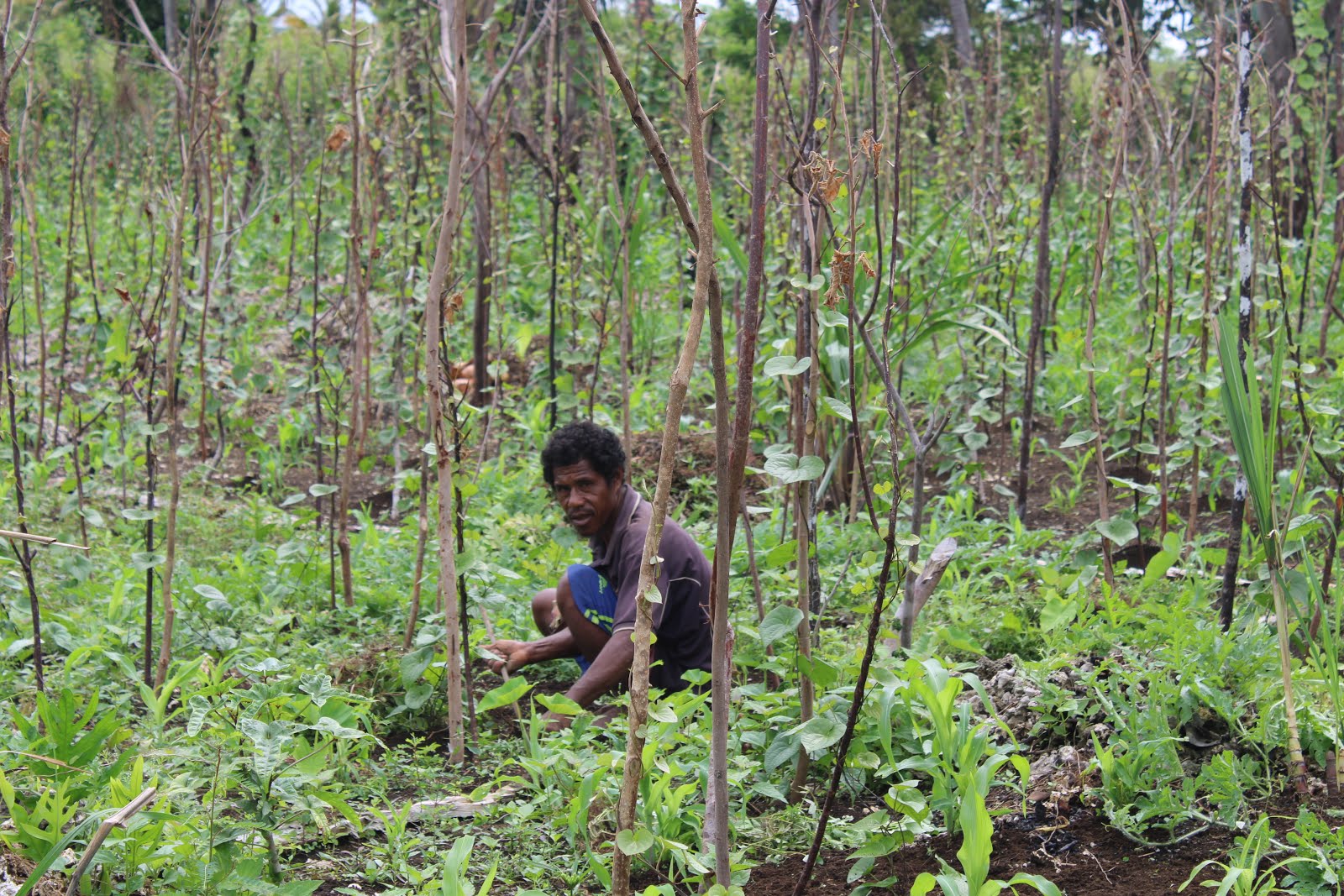 The grant project known as Building Resilience to Climate Change (BRCC) in PNG has started in 2016 and will end in 2021 in five (5) selected provinces (Autonomous Region of Bougainville, Manus, Morobe, East New Britain and Mille Bay).

At least 24 small islands and atolls were selected from these provinces through a participatory process using an ADB-recommended and identified risk factors and vulnerability assessment.

The primary aim of this project is to mainstream climate resilience into development plans by the government to address country priorities that focus on vulnerable communities.

A week ago, a planning workshop with relevant stakeholders was conducted from 11th March to the 13th March 2020 in Port Moresby at the CCDA office at Dynasty Tower, Savannah Heights to look at key activities achieved so far with as milestones and planning for the implementation of the next phase into the remaining 22 months.

The planning workshop was to discuss activities to implement the next phase based on the baseline survey conducted in 2019. Climate change vulnerability assessments were also conducted during the last past years and adaptation plans were developed for the targeted communities.

Climate change vulnerability assessments typically contain a synthesis of the currently available scientific information to describe the degree to which the key resources, ecosystems, or other features of interest are affected (adversely or beneficially) by the variability of current climate or the potential changes in climate on those selected islands and atolls.

Climate change vulnerability assessment is more than measuring potential harm using information about climate impacts. It includes an assessment of the Maritime Provinces’ or the sector's ability to adapt. The assessment of vulnerability to existing climate variability and extremes is a necessary starting point for any adaptation.

The BRCC project has establish a Small Grant Facility (SGF) to finance community-based projects that are identified in the selected 24 islands and atolls. This is additional to other activities towards building resilience on the islands and atolls.

Further it will supply and install 200 water supplies and 100 sanitation facilities. There will be emergency development plans and training of locals from the targeted islands.

The second component or output two is the sustainable fishery ecosystems and food security.

A conventional idea of a sustainable fishery is that it is one that is harvested at a sustainable rate, where the fish population does not decline over time because of fishing practices.

A sustainable fishery has sufficient spawning fish to produce the next generation, while allowing fishing to take place. But this is threatened with the changes in the climate patterns and endangers the populations.

Food security is about people, at all times, have physical, social, and economic access to sufficient, safe, and nutritious food that meets their food preferences and dietary needs for an active and healthy life.

This stage is focused on supporting those who are most food insecure and in need of food immediately. Examples include food banks (stocking up food, preserving), school lunch programs, and other programs that give food to people in need without requiring any type of commitment in return.

The three (3) main threats to food security are (1) the disappearance of the variety of agricultural plant species (2) the increase in the area of scarcity water and the limitation of the availability of land and (3) the food losses and food waste.

The three components of food security are availability (having sufficient quantities of appropriate food available), access (having adequate income or other resources to access food), and utilization/consumption (having adequate dietary intake and the ability to absorb and use nutrients in the body)—provide the basis for.

The third component or the output three on this project is building climate-resilient coastal infrastructure & early warning communications systems.

The early warning systems are in most instances, timely surveillance systems that collect information on epidemic-prone diseases in order to trigger prompt public health interventions. However, these systems rarely apply statistical methods to detect changes in trends, or sentinel events that would require intervention.
Early warning system is any system of biological or technical nature deployed by an individual or group to inform of a future danger. Its purpose is to enable the deployer of the warning system to prepare for the danger and act accordingly. Warnings cannot be effective unless people react to them.
For the five pilot provinces on the BRCCC project, the National Maritime Safety Authority (NMSA) will install radio communication devices to communicate and report to the nearby disaster centre to serve as a warning to take its citizens.
In the next article, we will look closer at each pilot province and districts on their specific adaptation plans and climate resilient measures. For more information and how to participate on this project, you can contact the BRCC Project Management Unit (PMU) at the Climate Change and Development Authority (CCDA) via email at: brccpng2016@gmail.com  Until then see you next week with another piece on climate change resilience.
• Peter S. Kinjap is a Media Officer on an intermittent basis for the ADB-funded Building Resilience to Climate Change (BRCC) in PNG project with Climate Change and Development Authority (CCDA). Email: pekinjap@gmail.com