The commission set down their hearing dates as to when they'll give their evidence. 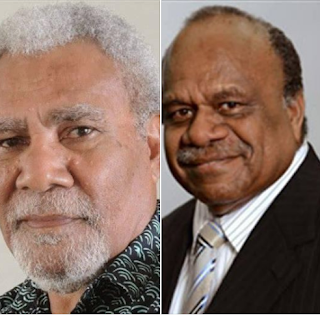 Sir Mekere will give his evidence on 14 April and Sir Rabbie on 15 April.

Chairman Sir Salamo Injia said they are among key leaders the Commission is seeking assistance from as to their expert evidence on the political and economic system of PNG and how these have played out since independence.

He said the commission wants to hear evidence on the role the government played in the political system and the government's thinking then on its role in business or as an investor.

Sir Salamo said this will set the stage for the commission to look at more specific investment such as the current one it's investigating.

Dr Sausse will give evidence on 14 April and Sir Charles on 15 April, evidence similar to Sir Mekere and Sir Rabbie.