Prime Minister James Marape announced this at a news conference in Port Moresby yesterday (Tuesday) when he arrived from his state visit to New Zealand.

He says the Government is already making redundant the position of the Chief Secretary. 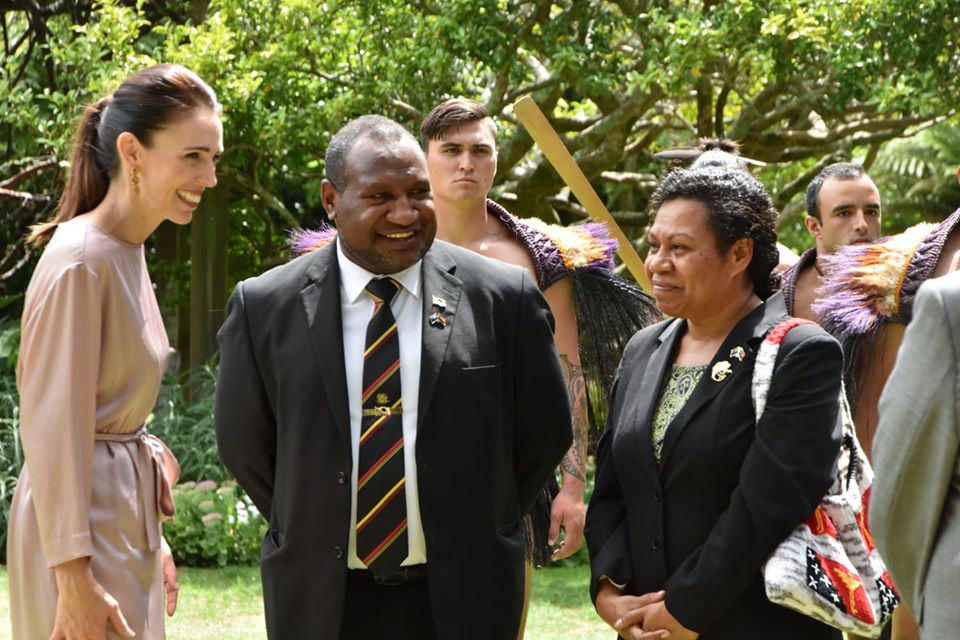 Mr Marape says the move is in line with steps the Government is taking to ensure the public service is leaner in Port Moresby and more spread out to where the population is in the districts and provinces.

He says the functions of the Central Agencies Co-ordinating Committee, which the Chief Secretary chairs, will be maintained under the more leaner structure.

Mr Marape says New Zealand has one of the best performing public service in the world, one that is efficient and effective with no wastage nor corruption in the system which PNG intends to adopt.

The Chairman of the Parliamentary Committee on Public Sector Reforms, Gary Juffa, was part of the Prime Minister's delegation to New Zealand.

He will lead a government delegation to New Zealand in the near future to study the public service system there.

The request is for retirees who've served on New Zealand's SOE Boards.

He says he wants PNG's own SOE Boards to have qualified and experienced members who can bring the competency of business into the boards.