2/27/2020 Bougainville News, Headlines, PNG News
A former Bougainville unionist and Businessman, SENIOR HENRY ONSA today called on the people of Bougainville to support President MOMIS and allow him to run for the last time in the coming ABG election. 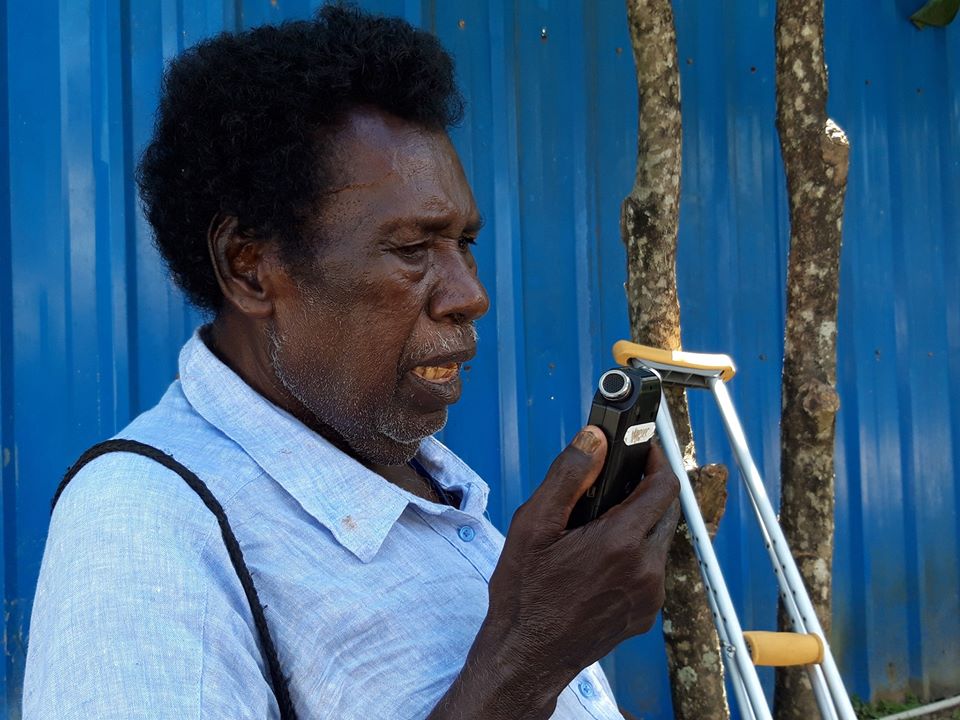 MR. ONSA told New Dawn FM that President MOMIS is the remaining leader from the leaders who talked about Independence and cannot not be left out on this final leg to Independence.
He said that President MOMIS has a mission to accomplish therefore the spirits of the former leaders keep powering him to complete what they started together.
MR. ONSA who in the past has been vocal about the ABG and its programs said that it would be foolish to put him on the side when we need his experience and advice.
He said if he remains outside and they appoint him to head the negotiation team he does not think that he will give his full attention to the task ahead.
On the former combatants he said they should backup the current President and move together as one united force.
He called on young and vibrant leaders aspiring for the President’s seat that there time will come after the task ahead is completed by the chief.