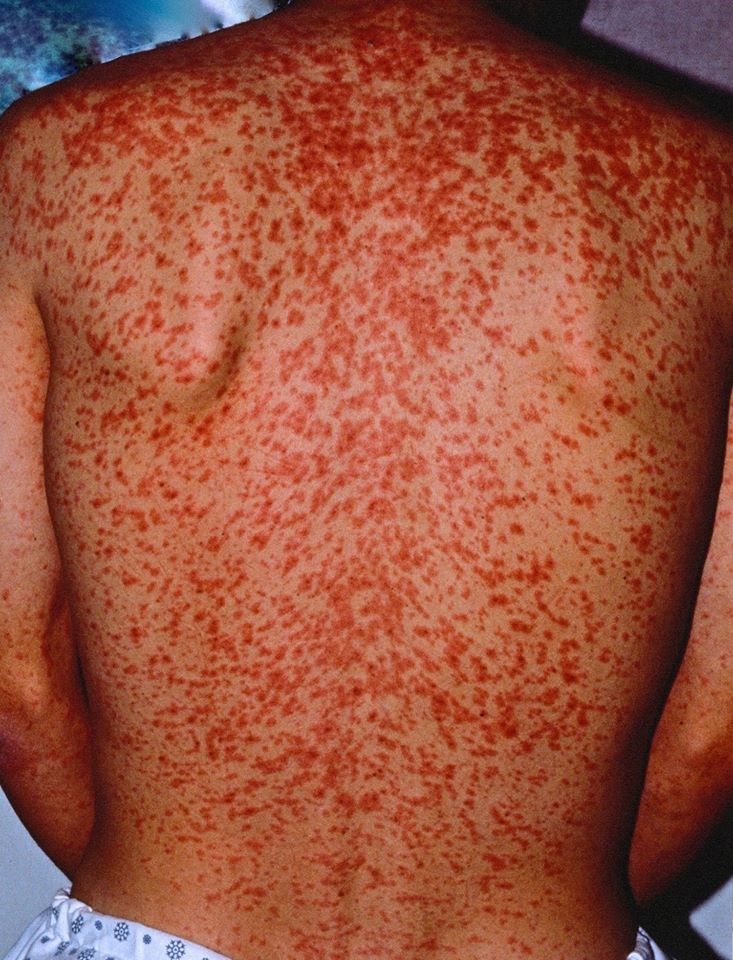 He says the department has scaled up its investigation and surveillance activities and deployed people to the ground.

The response team have been out in the affected provinces and areas starting this week to help the Provincial Health Authority team to contain the potential measles outbreak.

Mr. Kase says there are no new suspected cases reported from Gulf while four additional suspected adult cases identified from New Ireland on 27 December 2019 are being investigated and awaiting laboratory results.

Meantime the NDoH is calling on parents and guardians to make sure their children receive three doses of immunization available at government run health facilities.

The recommended age of vaccination for children is at 6 months, 9 months and 18 months of age.