Chinese man falls to his death in Port Moresby Hotel

1/08/2020 Headlines, PNG News
NCD – Central Police reported that a man of Chinese origin fell to his death from a high rise hotel building in Port Moresby on Friday, 3rd of January. 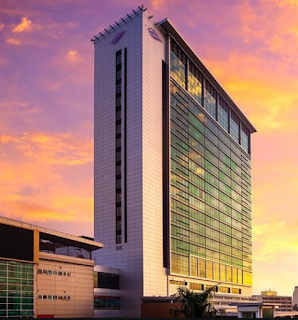 Forensic police and ambulance workers attended to the mutilated body which was behind a shipping container outside of the hotel.

Homicide detectives extracted CCTV footage from the hotel which showed the victim walking to a door inside the hotel. He was seen walking past a clearly marked restricted area.

There was nothing else of his movements or whereabouts before his body was discovered.

According to NCD – Central director Anthony Wagambie Jr, this was the only evidence they have from the deceased when he was still alive.

The victim whose identity has been withheld, died a day before his 36th birthday.