12/16/2019 Headlines, Sports
The Papua New Guinea Rugby Football League has been commended for all its programs and rising up in the International Rugby League Federation ranking this year. 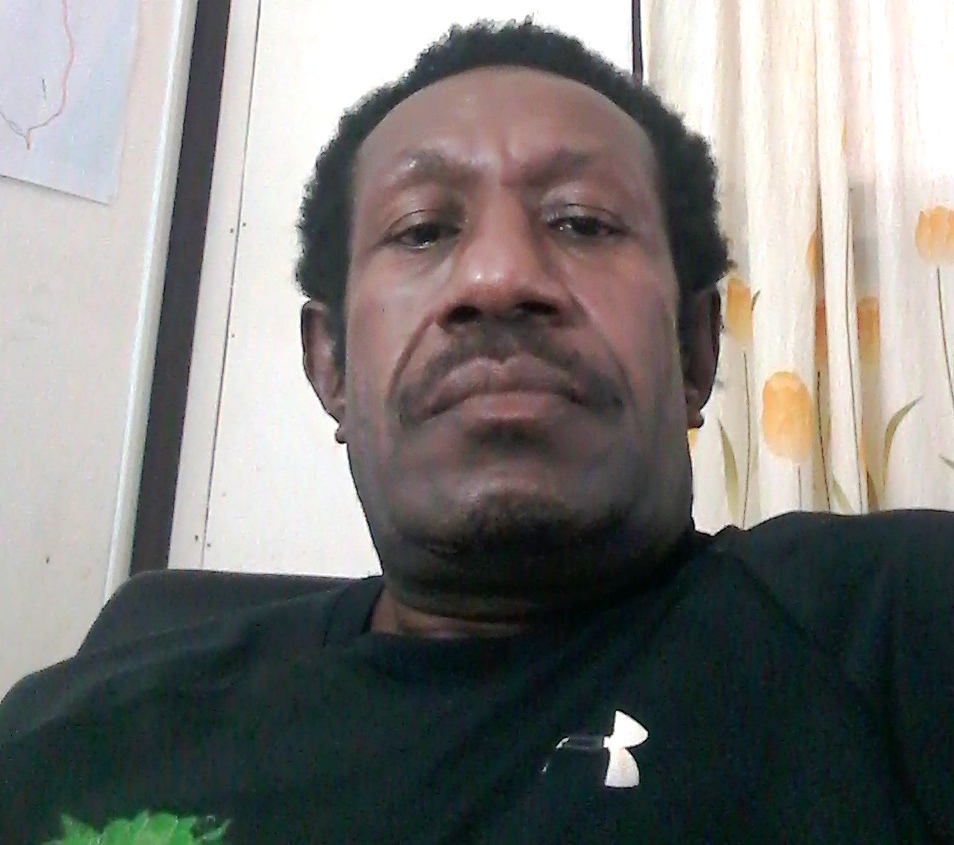 Chairman of Selectors of the New Guinea Islands Rugby League Confederation, Samson-Clayton Well ,on behalf of the five affiliated leagues in the region commends Mr. Sandis Tsaka, his Board and the Management for delivering the positive outcomes in 2019.

According to Mr Well, Mr. Tsaka is a strong leader by initiating all the programs and attracting the corporate sector back to the game to support the various programs resulting in the positive outcomes.

Mr. Well noted the win against the Great Britain Lions by the Kumuls and the Lioness by the Orchids as the icing on the cake for this year.