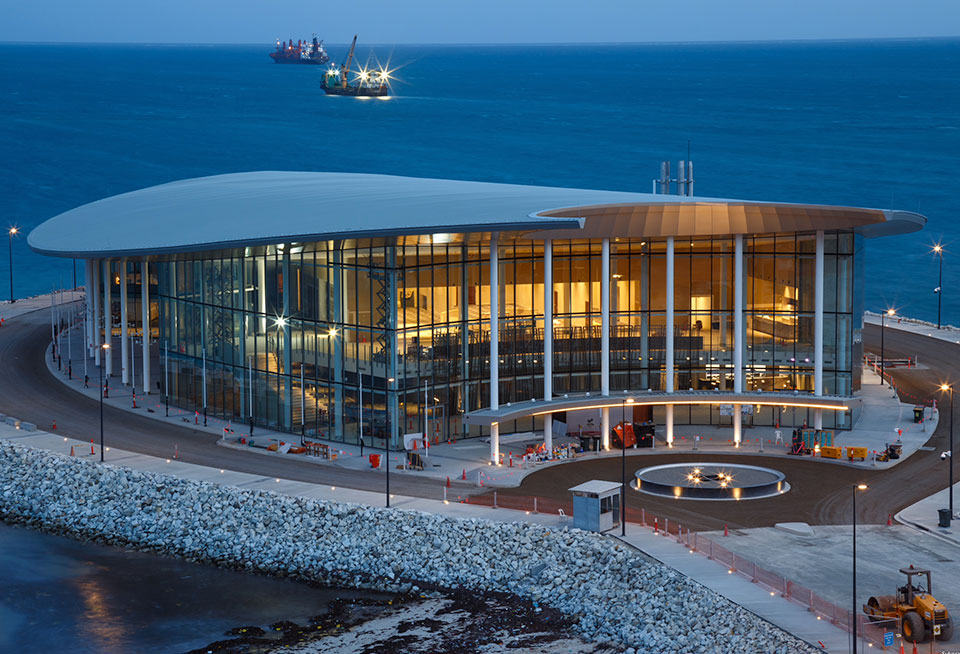 The APAC-AIG was established under the regional aviation safety group – Asia-Pacific (RASG-APAC), to help the member states with the development and improvement of independent no-blame accident and incident investigation.

The international civil aviation organisation (ICAO) report released in Kathmandu, Nepal, in August during the 56th conference of director-general of civil aviation Asia-Pacific region stated that: “…out of the 14 PSIDS (Pacific small island developing states), only Papua New Guinea has established an independent authority for the investigation of aircraft accidents and serious incidents”.

“ICAO has recognised that the capabilities of the PNG-AIC for conducting independent investigations has improved over the last three years,” Namani said.

“This was demonstrated in PNG-AIC’s handling of two major accident investigations last year in the region last year.

“These achievements have led Pacific Islands states to look to PNG as a state where safety is paramount; PNG is recognised for excellence, integrity and professionalism in accident and incident investigation.

“In accepting the invitation to host next year’s meeting, the AIC board has embraced the opportunity to not only support and have a key role in important regional investigations, but also to encourage Pacific Islands states to become active in a regional cooperative framework and to participate in AIG-related activities in the region.

“Hosting the meeting will also showcase PNG-AIC to Asia-Pacific states and be a a clear demonstration of our government’s support for improving and promoting aviation safety – not only in PNG, but throughout the region,” he said.