Home Headlines PNG News Over 206, 000 to vote in Bougainville Referendum

Over 206, 000 to vote in Bougainville Referendum

11/08/2019 Headlines, PNG News
Over 200,000 people are eligible to vote in the upcoming referendum on Bougainville's independence from Papua New Guinea. 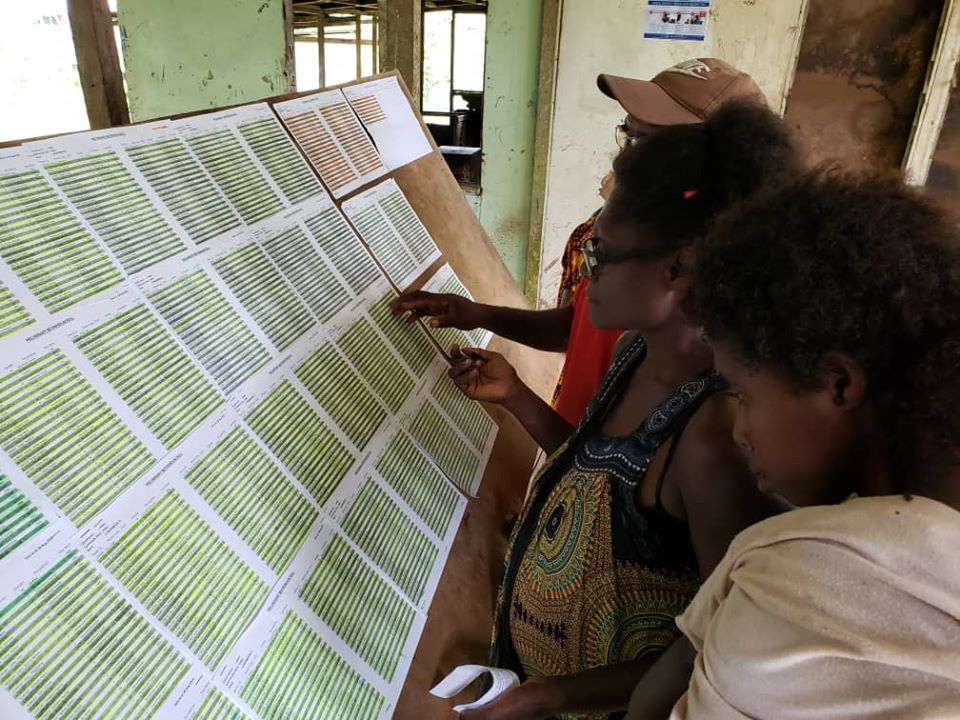 The Bougainville Referendum Commission has completed the official 'certified voter list' to be used in polling, which begins on 23 November.

The commission's chief referendum officer, Mauricio Claudio, announced that the number of voters on the roll is 206,731:

"This represents about a 20% increase relative to the roll used in the 2015 ABG general elections.

According to Mr Claudio, about 51 percent of voters are male and almost 49 percent are female.

He said the compilation of the roll was the result of the most comprehensive and thorough enrolment exercise ever conducted in Bougainville.