Local MP, Walter Schnaubelt confirmed this at a recent meeting and said the Prime Minister and his wife Rachael Marape have accepted his invitation.

Schnaubelt said this is an opportunity for the district to have the presence of the PM whereby, there will be some strategic decisions and judgements made by the PM to develop the district. 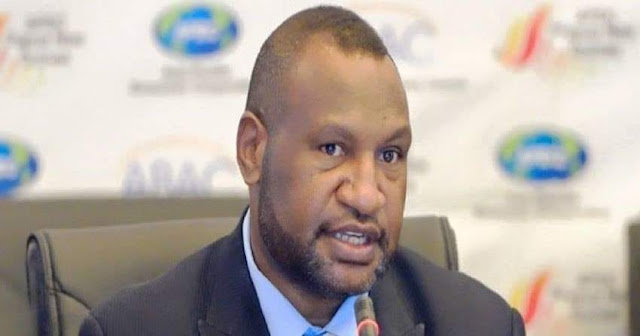 He said the Prime Minister will make his first Lihir mine tour and participate in the Lihir ring road ground breaking ceremony on December 12 and on the following day, witness the first anniversary of the Walter’s Farming Association Buying Point in Namatanai town.

The Namatanai Advancement Limited (NAL) is the business arm of the Namatanai District Development Authority (NDDA) established to generate revenue for the district, an initiative created by Schnaubelt after his successful election in 2017.

After a year of operation the first business to rollout in late Dec 2018 was WFA Buying Point, with a three year MoA contract signed between NAL and catering company, NCS Ltd, which provides catering for Lihir Gold Limited to supply fresh produce from the district’s local farmers.

According to NAL’s annual financial reports, results have so far been overwhelming, tracking at K2.4 million total annual revenue per year.

Prime Minister Marape has been vocal about developing the agriculture sector, and Namatanai district is moving in that direction with the K2.4 million direct benefit injected into the district’s local economy thus, impacting the lives of many rural people like never before.