The two day visit will start on Wednesday 02nd and end on Thursday 03rd October. 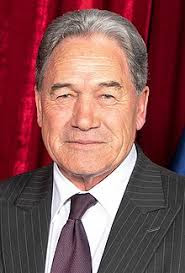 The purpose of the visit is to reiterate the valued relationship between the two countries and affirming New Zealand’s commitment to working with PNG to promoting inclusive development in the Pacific.