High on the agenda for this Forum is advancing security, health, education and the economy for the two countries among others. 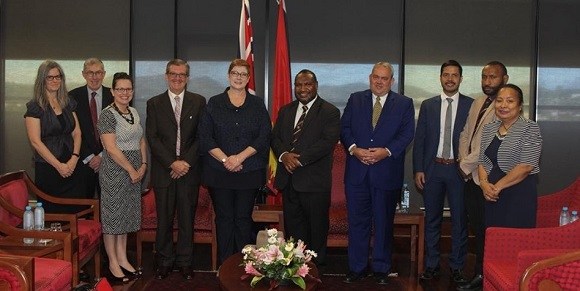 The Forum is central to the Australia-Papua New Guinea bilateral architecture and will provide the opportunity to progress these major undertakings.

The two-day meeting will be attended by State Ministers from both countries.

Six Australian Ministers are expected to arrive in Port Moresby ahead of the meeting this afternoon.