GPS, Cameras to be installed in Police Cars in PNG

8/29/2019 Headlines, PNG News
All Police vehicles in Papua New Guinea will have GPS and cameras  installed to ensure the vehicles are used for policing purposes and not misused, says the country's Police Minister Bryan Kramer.
He made the statement after Chimbu Governor Michael Dua asked why police were using hired cars instead of purchasing police vehicles. 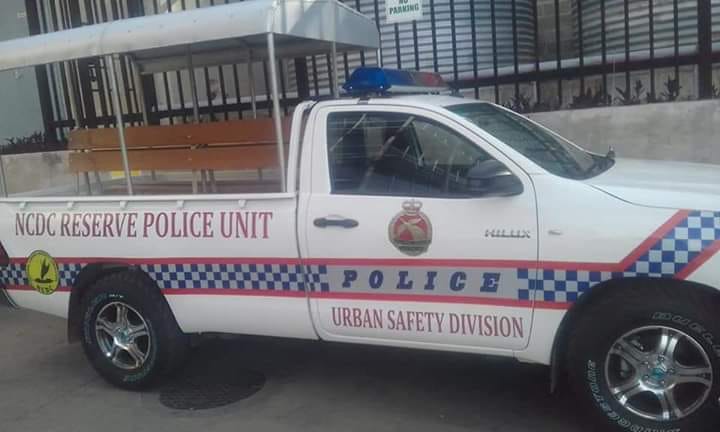 Dua said that police seemed to have so much money that they were always hiring vehicles when provincial police had none available.
“This is causing a lot of social issues as some fake policemen are also using hired cars to go and disturb communities, pretending to be policemen,” he said
“Police must purchase and use marked police vehicles and stop hiring cars.”
Kramer thanked Dua for raising the issue, saying that an investigation would be carried out into the hired vehicles that were used by police in recent years.
“I have already assigned the acting police commissioner Francis Tokura and the police administration to look into the records of all hired cars used by the police over the recent years to establish where the money went and what was the agreement for police to use hired vehicles.”
Kramer also assured Parliament that GPS and cameras would be installed in the vehicles to ensure they were used for policing purposes.
He told Parliament that the Australian government had committed US$135 million (K458mil) to help train police officers and that a report on “True cost of policing in PNG” is also being prepared.
“Japan, Korea and China have also offered to help police, so we are looking at improving policing in the country and will start with installing GPS and cameras in police vehicles.”