7/21/2019 Headlines, Pacific Games, Sports
Solomon Islands will host the 2023 Edition of the Games in Honiara.

President of the Pacific Games Council, Vidhya Lakhan, announced this during his speech in the closing ceremony of the 6th Pacific Games last night in Apia Samoa. 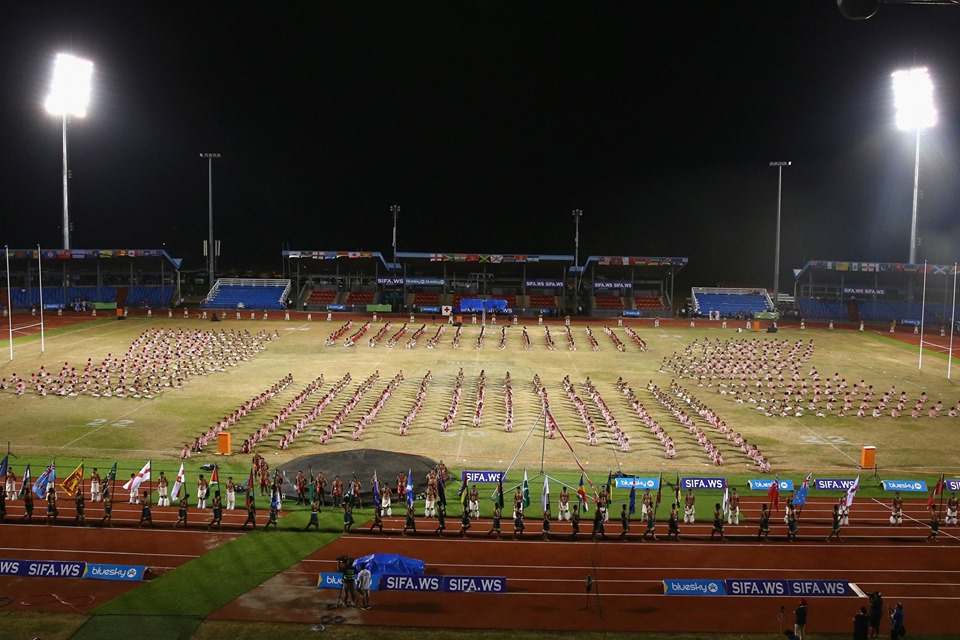 Papua New Guinea wrapped up the games in second spot with 38 Gold, 57 Silver and 35 Bronze medals, a total of 130 medals.

A total of 981 medals were won throughout the two weeks of competition.

Over 5,000 athletes and officials participated at the games with over 3,000 volunteers ensuring they were facilitated well.