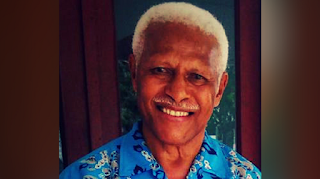 Speaking to NBC News from Madang, Sir Arnold says, traditional PNG societies have always practiced mediation to resolve conflicts, but this was disrupted by the western influence of going to court.

Port Moresby will host the weeklong International Mediation and Arbitration Conference from March 25 to 29.

Sir Arnold says going to court is very expensive for many ordinary Papua New Guineans, and the already established Dispute Resolution system of the PNG judiciary must be strengthened to perform to alleviate and speed up matters before the courts.

"Litigation is a western model.

"So we've just become a litigious society. We take everything to court.

"So I support the judicial leadership in wanting to bring that conference here and to join that international arbitration and mediation organization.

"I think its the way internationally to try to expedite dispute resolutions and not to be bogged down in costly expensive litigation," Sir Arnold said.