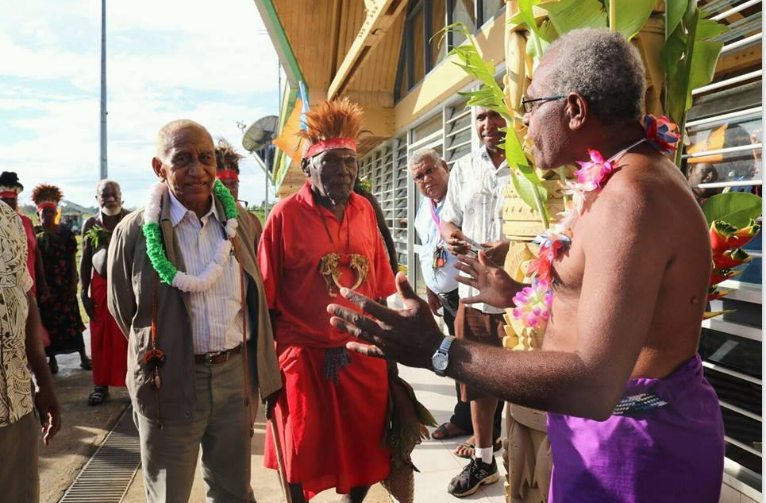 The New Ireland Provincial government was on the move recently for greater autonomy resolution which was signed in Madang at the conclusion of the Governor’s conference.

The New Ireland team was also at the forefront in presenting a resource paper, which called for the revising of the Mining Act 1992, and the Oil and Gas Act 1998, for fairer distribution of resource wealth to landowners.

Today, the Governor jetted off to Lae to hold his provincial executive meeting and attend New Ireland Day celebrations with the New Ireland community there.

They look forward to taking part in New Ireland Day celebrations in Mt Hagen as well.