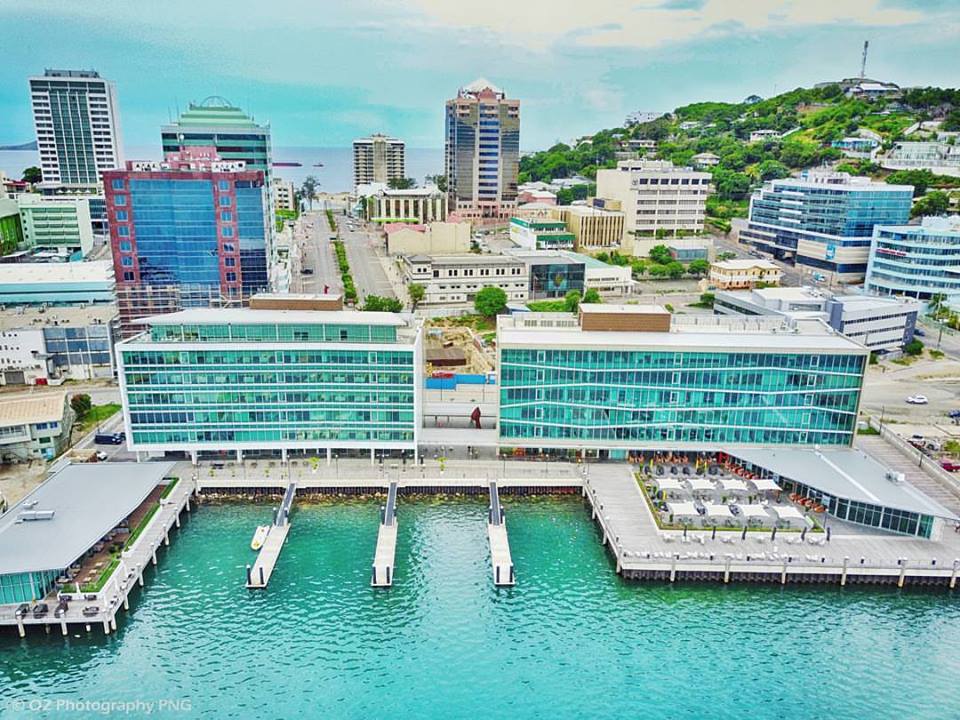 A K1.5 billion windfall is expected in the National Government accounts from the PNG LNG project as the economy continues its recovery.

Deputy Prime Minister and Treasurer Charles Abel said the benefit flows are starting to come through from the LNG project with the oil price sustaining at USD70 per barrel.

“With the petroleum tax in the second quarter which ended on June 30, we are starting to see some good flows that are starting to come through, and I would dare say despite the earthquake, with the oil price at USD70 we are looking at a windfall of around K1.5 billion in additional revenue from the PNG LNG project because of that recovery.”