Samoa sends medical patients to India instead of NZ 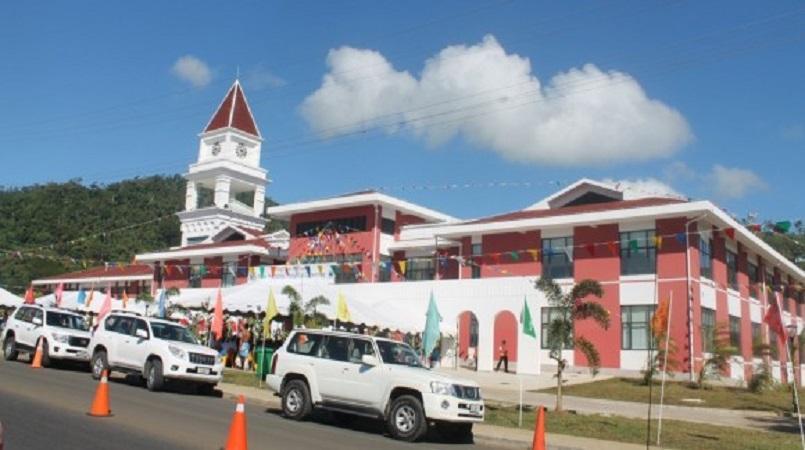 Samoa has begun sending patients needing medical treatment overseas to India instead of New Zealand to save money.

It comes as India was also offering to send doctors to Samoa to undertake surgeries and provide additional skills training for Samoa medical personnel.

The first two patients, one for heart surgery and the other with a liver condition, were sent earlier this month.

RNZ reports the Prime Minister Tu'ilaepa Sa'ilele Malielegaoi, made the announcement two weeks ago, saying it costs the country a fortune to send people overseas.

According to Tu'ilaepa, Samoa spends 20 million Tala, about US$10 million annually to send patients to New Zealand for operations and other medical treatments.