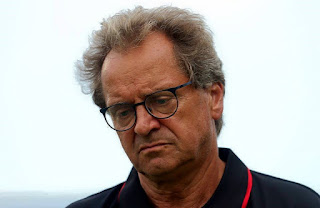 As we rapidly approach the OFC Stage 3 of the FIFA World Cup Russia qualifier next month.

Drawn in Group B with Tahiti and Solomon Island, PNG will be out to prove to both teams that beating them at home in the OFC Nations Cup last year is not by mistake.

PNG started off their preparation last month with the first training camp on the 25 January and the second training camp will be at the end of this month.

The second training camp will include all the overseas based players, where the team will be finalised.

PNG Football Association was very happy that the dual citizenship law was passed by parliament last week. We thank Mr Pato, the Foreign Affairs and Immigration department and the Government for passing the law and we are hoping that the government will support the national team to fast track five of our overseas based players who need dual citizenship.

Tahiti and PNG will meet for their first clash of the 2018 FIFA World Cup Russia qualifiers – OFC Stage 3 – in Port Moresby on March 23 before both teams travel to Tahiti for the second leg in Papeete on March 28.