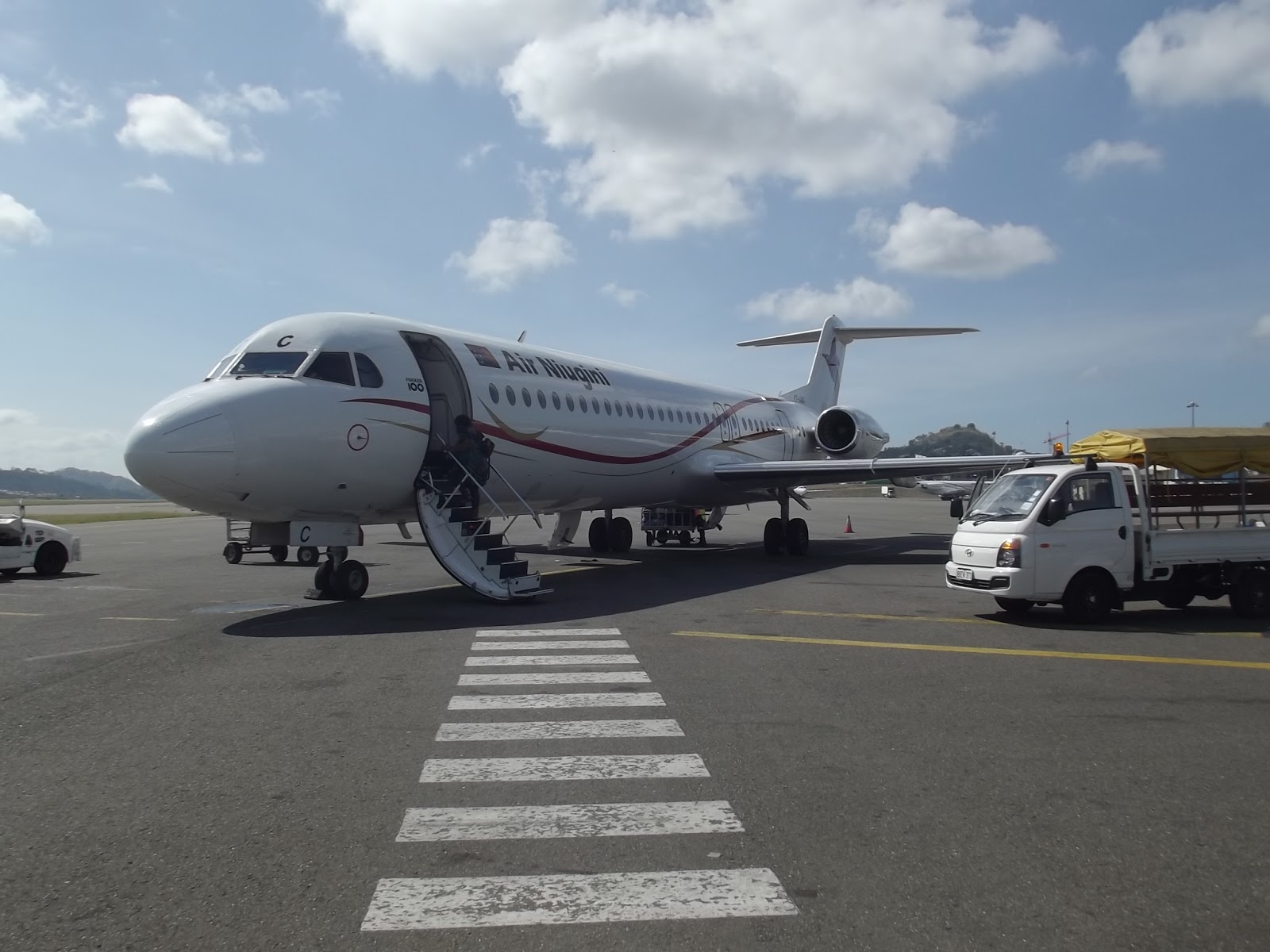 THE National Airport Corporation (NAC) is now embarking on major improvements at the Port Moresby International Airport (PMIA). Acting managing director Richard Yopo announced that paid parking at Port Moresby’s Jackson International Airport car parks will be introduced in the second quarter of 2017 and an Airport Bus operation is planned to commence at the same time. The introduction of Airport Taxi Contracts to taxi companies in the city has already been tendered to ensure cabs operating at the airport are of the highest service standards in the city. Mr Yopo said that these cabs will have access to the terminal kerbsides, thereby enabling passengers to be picked up and dropped off right in front of the terminal buildings. The National Airport Corporation is also looking at installing a world class system that will not only provide security, safety and convenience for car park customers, but also generate revenue that is necessary for the sustenance of its airport facilities. NAC operates 22 national airports across the country with three of these subsidising the cost of operating the rest. “NAC receives very little operational funding from the Government even though there is a greater expectation from the Government for such institutions like NAC to be self-sustained going into the future.

The improvements to the PMIA Car Parks and Transport services is part of the overall revenue drive supported by the NAC Board to generate revenue that will go towards improvements and operational upkeep of other airports as well,” Mr Yopo said. “In addition to CCTV surveillance at the PMIA Car Parks, NAC will also provide covered walkways for car park users and secure gated parking for travellers who wish to leave their vehicles at the airport overnight or for long term. Customers will be able to pay for parking using their credit cards as well as book a parking slot online through the new PMIA website when the system comes into operation in the future,” he said. “In 2017, NAC will be implementing changes to the operations of the Port Moresby International Airport.

These changes encompass improvements to parking, transport to and from the airport and taxi access to the terminal kerbsides. The changes are guided by provisions of the Civil Aviation Act 2000,” he said. He said the projects will start immediately with Expressions of Interest for taxi contracts and the supply and installation of the Parking System to be made public in the coming days. The Airport Bus operation is planned to commence in the second quarter of 2017.
SHARE THIS
Share it Tweet Share it Share it Pin it