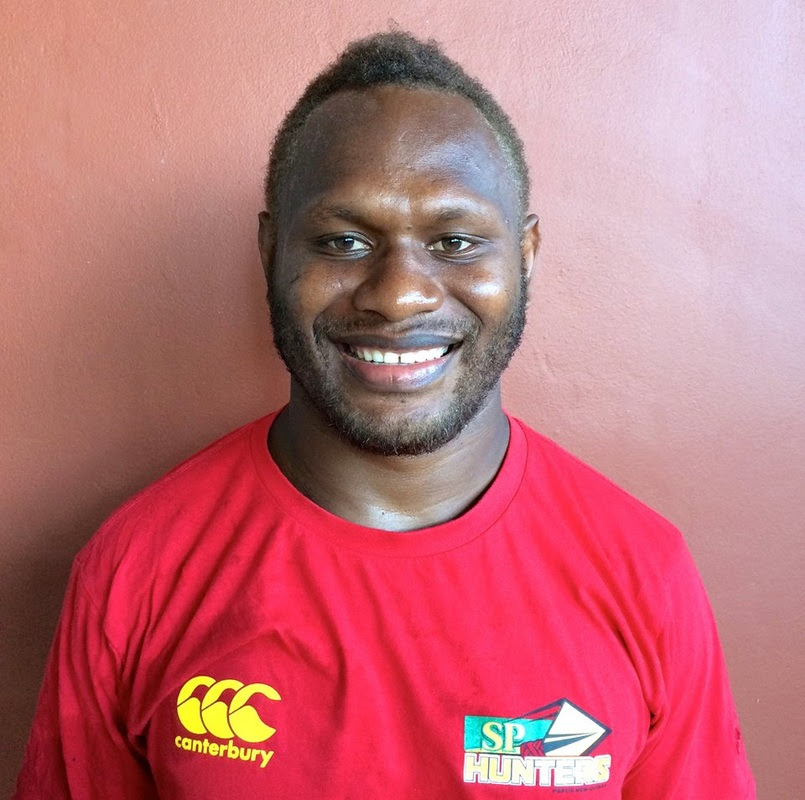 WARTOVO Puara Jr has been named at halfback for the PNG Hunters in Sunday’s Queensland Cup Round 20 fixture against the Easts Tigers.
Hunters coach Michael Marum demoted utility Atte Bina Wabo to his extended bench after a solid but uninspired performance at first receiver.
Puara’s shift to the No.7 jersey from No.9 means reserve halfback Warren Glare gets a start at hooker — his first since round 8.
Wabo has previously been given chances in the halfback spot but has failed to take control of games, particularly on the road, and paid the price after last Sunday’s last minute 24-20 loss to the Redcliffe Dolphins.
Wabo, whose kicking on the fifth tackle let the side down at times in the opening half at Dolphin Oval, has been relegated to 18th man but his value as an attacking spark off the bench could still see the Eastern Highlander figure in the game plan to take on the Tigers, who themselves are coming off a 20-10 loss to the Souths Logan Magpies.
Gahuna Silas has been named as the designated reserve hooker, while the impressive Benjamin Hetra and Brandy Peter hold their bench spots, along with hardman Ishmael Balkawa.  Wingers William Aquila and Philemon Kimisive round off seven-man bench.
For the third game in a row rugby convert Butler Morris, who scored his first try for the Hunters last week, retains his spot on the left wing.
The former Pukpuk showed his sevens skills with a great finish to score the Hunters second try against the Dolphins and was reliable under the high ball as well as taking hitups to help the pack.
“Changes may still happen before game day depending on the injury list but this will be the side that will train and prepare for another must win game against East Tigers,” coach Marum said.
He said injured first choice halfback Watson Boas would be given another week off while co-captain Noel Zeming (thumb), Henry Wan, Tuvi Lepan, Nixon Borana and Stargroth Amean had at least two to three weeks left in recovery.
“We’re taking on teams in the top six over the next five rounds so it’s important these players recover fully from injuries,” Marum said.
Hunters 20-man squad: 1 Bland Ababvu, 2 Butler Morris, 3 Justin Olam, 4 Thompson Teteh, 5 Adex Wera, 6 Ase Boas, 7 Wartovo Puara Jr, 8 Enoch Maki, 9 Warren Glare, 10 Esau Siune, 11 Edward Goma, 12 Adam Korave (c), 13 Timothy Lomai; Reserves: 14 Gahuna Silas, 15 Ishmael Balkawa, 16 Benjamin Hetra, 17 Brandy Peter, 18 Atte Bina Wabo, 19 William Aquila, 20 Philemon Kimisive (three to be omitted).
SHARE THIS
Share it Tweet Share it Share it Pin it