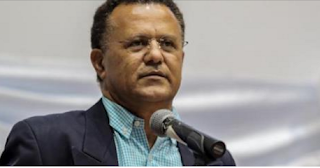 The story as told by the national newspaper was poorly constructed, misapprehended and premeditated to mislead first local farmers, and people of PNG. The purpose of the story was scheming to hide the fact that the newspaper and a big supermarket was owned by a same foreign person. Consequently, the story was designed by both companies to hijack public opinion, grab sympathy, and influence public policy.