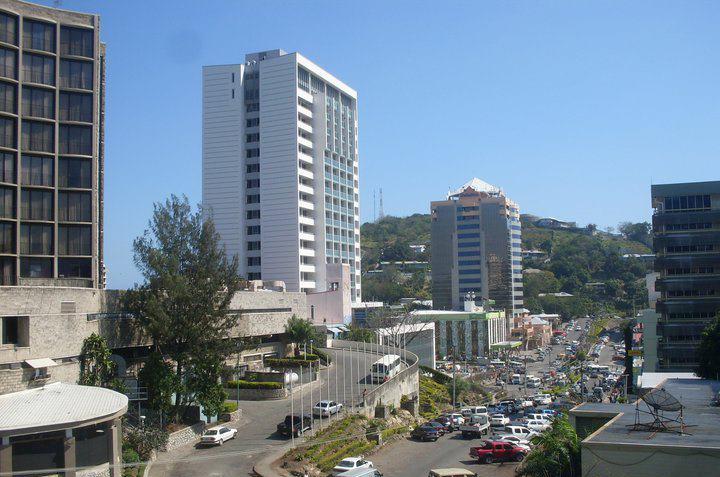 A Japanese company is grateful for being one of five companies contracted to build houses at the Government’s Duran Farm outside Port Moresby.

Japan is known world over for its quality of products as well as customer service and  Mirai Kaihatsu Co. Ltd aims to do that in housing in Papua New Guinea.

The company has conducted its own study on housing issues in PNG and has a good idea of what the problems are and wants to meet those needs which includes quality and durability. It will be using materials that can last up to 100 years.

It has its models based on the experiences it has in local Japanese market as well as its own study on housing needs in PNG and can customize the design to the needs of its client.

Mirai Kaihatsu Co. Ltd  is part of a group of companies in Osaka.  It entered the PNG market last year when it became one of  five successful bidders in the Duran Farm housing project. Each of them have been awarded 1000 houses to build on the farm and Mirai Kaihatsu (MK) ’s aim is not to only build a house that a public servant will live in but enjoy the unique features it brings.

In thanking the Government and its agency, National Housing Corporation for the award, Company Managing Director Nimo Walter Kama said the company would begin building the houses this year.

“We will start this year. We are grateful to the Government of Papua New Guinea for the award to build 1000 houses; the Minister for Housing Paul Isikiel and the management team,’’ he said.

“We will be bringing the best technology out of Japan on behalf of the ordinary Papua New Guineans. We will provide innovative housing solution at Duran Farm.’’

Japan has long been a major development partner of PNG and at one stage was PNG’s major donor, bringing finance as well as technical help to PNG, but had not really participated in PNG’s private sector.

“Japanese embassy is very supportive of us being involved in the housing project. They have expressed this on a number of occasions to Prime Minister and Minister for Housing,’’ Mr Kama said. “Mirae Kaihatsu is the only Japanese company in housing in PNG.”

Meanwhile, MK is also into road safety products, both in manufacturing and distribution of these products. One of its products is the pole cushions, an accident barrier that are now seen at different parts of the road network in Port Moresby.
SHARE THIS
Share it Tweet Share it Share it Pin it