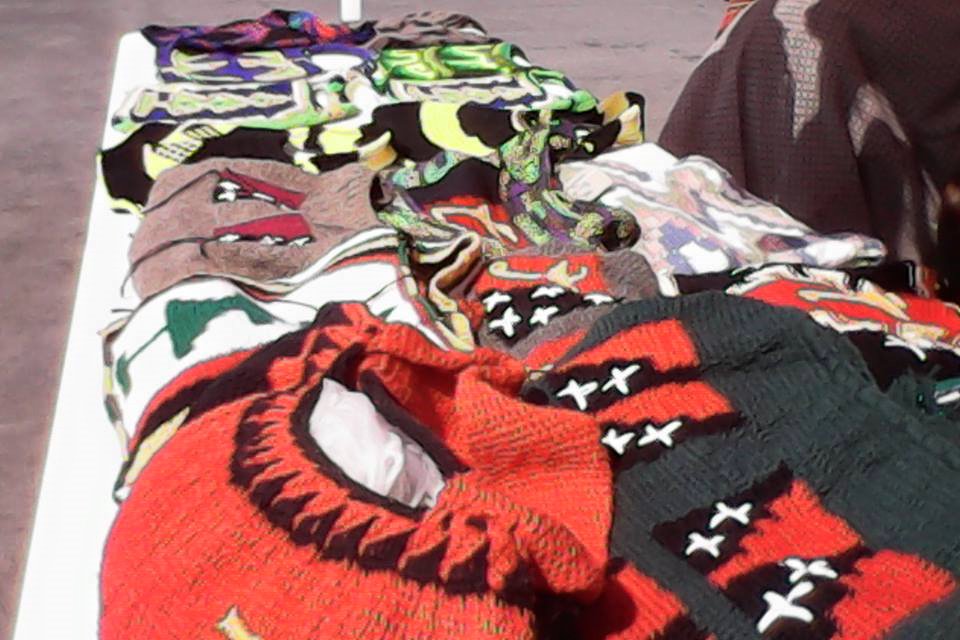 The PNG Women’s Handcraft Cooperative Society is still awaiting its proposed funding of K10,000 that was approved by the member for Moresby North-west in 2014.
According to the President Mrs Wendy Rodney, she says the cheque was already approved by the member for her women's group to collect in 2014 and purchase items needed by the women in making bilums and sewing meri-blouses but apparently the cheque never reached the group.
"Since 2014 and 2015 I tried to follow-up with officers within the office of the member for Moresby North-west but nothing productive have come up and we the PNGWHCS members are now urging the member to look into this matter to see where the fault is," she said.
In the meantime, residents of Moresby North-west that were engaged by the office of the member for Moresby North-west to do clean-up during the festive season are still awaiting their payments.
According to an officer from the member’s office Mrs Julie Jerry, the people were promised to received some money to use during Christmas but this was not done as the public accounts were closed by then and all of them should be sorted out this week Friday.
Ms Jerry also confirms that the DDA will meet next week in getting their focus and priority for n2016, and move forward with their plans for this year.
SHARE THIS
Share it Tweet Share it Share it Pin it