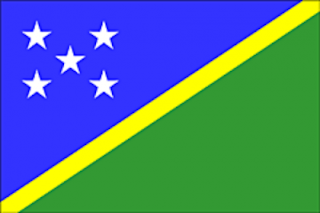 A Vanuatu delegation has visited Honiara for a meeting with their Solomon Islands counterpart regarding a review and renewed agreement for a new Air Service Agreement (ASA) and Memorandum of Understanding (MOU) between the two countries.

Solomon Airlines says the existing arrangement will form the basis for further cooperation among Melanesian Spearhead Group countries and carriers.