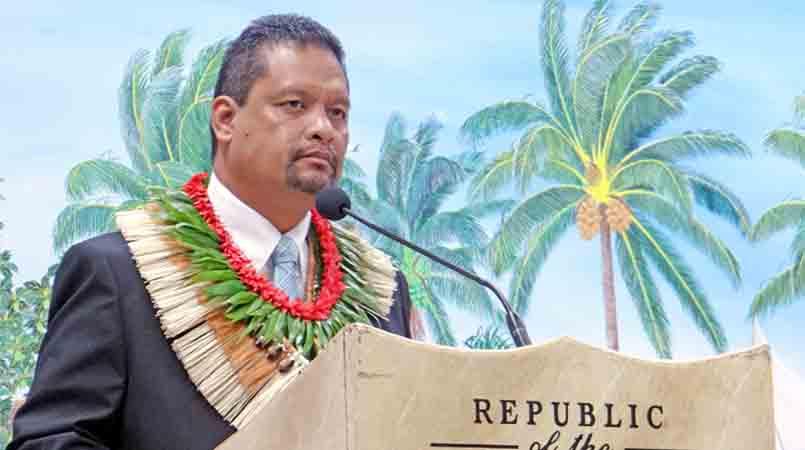 Marshall Islands newly elected president Casten Nemra has been toppled in a no confidence vote in Majuro this afternoon.

The 33 senators in the Nitijela voted 21-12 in favour of the motion, ending the shortest presidency in the history of Marshall Islands.

Mr Nemra, who was elected to the legislature in November, was inaugurated a week ago, after winning the presidency by a one-vote margin in the 33-seat parliament earlier this month.

The opposition said the people wanted to see a change of government and that it now had a majority.

The Legislative Counsel for the Nitijela, Divine Waiti, says attention now turns to the election of a new president.

"The article 5 section 7 subsection 4 says now that if the Nitijela is not able to elect a president within 14 days then the president who is now resigned will be in power again if no president is elected within that 14 days."

The Nitijela resumes tomorrow at 10am with the possibility of presidential nominations and an election taking place.

Our correspondent in Majuro says a motion has never been filed so soon after an inauguration, and it reflects the lack of a clear majority and shifting coalitions, rather than poor performance by Mr Nemra.