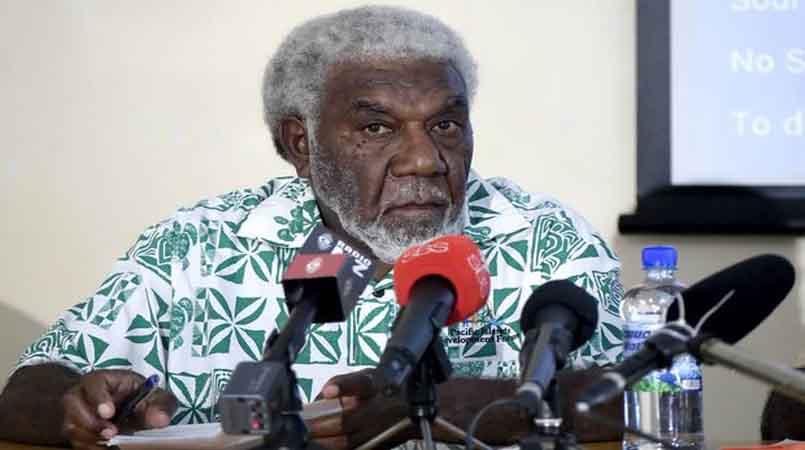 A leading politician in Vanuatu says runway problems at Port Vila's airport could have already been fixed if the last government had not pulled out of a deal with the World Bank.

Air New Zealand has announced it will stop flying to Vanuatu because of concerns over the safety of the runway, prompting Qantas to follow suit, amid expectations of a Virgin Australia announcement.

Joe Natuman, who was ousted as prime minister by Sato Kilman last year, says Mr Kilman scrapped his deal with the World Bank in favour of a Shanghai-based consortium that hasn't eventuated.

"We had already agreed on those, [but] when this new government went in they changed the plan and they wanted to get the Chinese to do it, and that disturbed the World Bank, otherwise it would have already started. So this is one of the things we need to sort out when a new government goes into office."

Joe Natuman says Vanuatu relies on tourism, and a halt to intake from Australia and New Zealand could have devastating consequences.