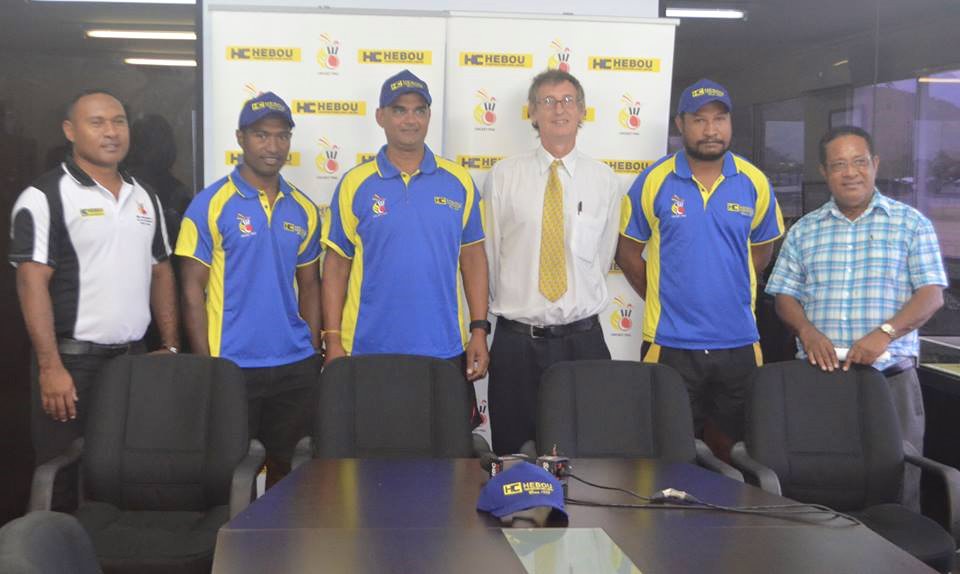 Cricket PNG today announced the HEBOU PNG Barramundis 14 man squad that will take on Ireland in the 3rd round of the Inter-Continental Cup 4 day test match against Ireland from the 31st of January-03rd of February, to be played in Townsville, Australia.
No surprises in the selection of the HEBOU Barramundis team as Jack Vare will lead from the front as Captain of the side and assisting him will be Vice Captain Assadollah Vala the core of the team remains the same with Chad Soper and Hiri Hiri to join the team in Australia.
Head Coach of the HEBOU PNG Baramandis Dipak Pate is happy with the team selected and stated “We don’t play enough cricket and a good mentality is needed in the longer format (Test Matches) of the game and that’s what the team is looking to improve on, Ireland are a very good side they have professional players that play in the English County Competition for 8-10 months and I am immensely proud of the achievements of the boys (Hebou PNG Baramandis Team) achievements”.
The team flies out on Thursday morning and will have five officials travelling with them on schedule are 3 unoffical T20 matches against Ireland.
Hebou PNG Baramandis Squad;
Jack Vare (Captain)
Assadollah Vala (Vice-Captain)
Lega Siaka
Sese Bau
Vani Vagi Morea
Mahuru Dai
Charles Amini
Norman Oreta Vanua
Chad Awati Soper
John Boge Reva
Alei Nao
Loa Nou
Hiri Hiri
Hosaina Pokana
SHARE THIS
Share it Tweet Share it Share it Pin it