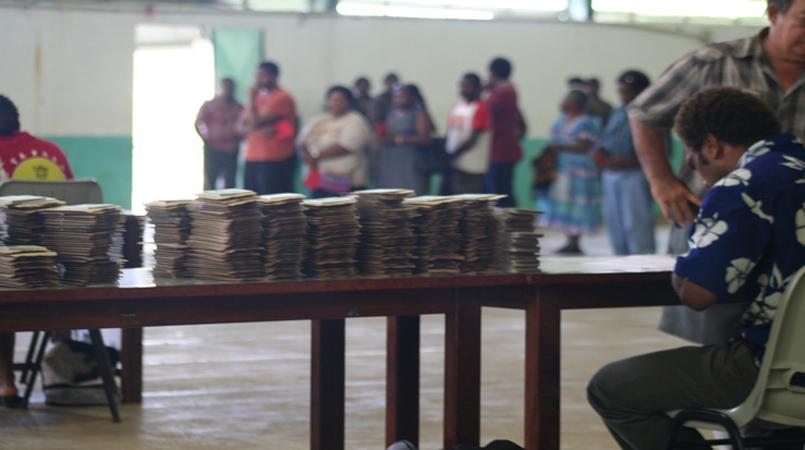 Observers from the Commonwealth Secretariat are on their way to Vanuatu for the country's snap election, to be held on January 22.

A former Prime Minister of the Bahamas, Hubert Ingraham, will lead the group, which also comprises of Australian federal MP Jane Prentice and a former supervisor of elections in Fiji, Walter Rigamoto.

The group says it will examine pre-election preparations, voting and counting procedures and the announcement of results.

It will also assess the credibility of the elections and test the process against international standards and Vanuatu's laws.

Other members include a journalist from Guyana and a Ugandan security expert.

The Commonwealth Secretariat is sending staff to assist the group, including its Pacific Representative, Albert Mariner.

Mr Mariner was part of an observer mission to Nauru last month, which attracted widespread criticism for its conclusions on the state of the rule of law in the country.