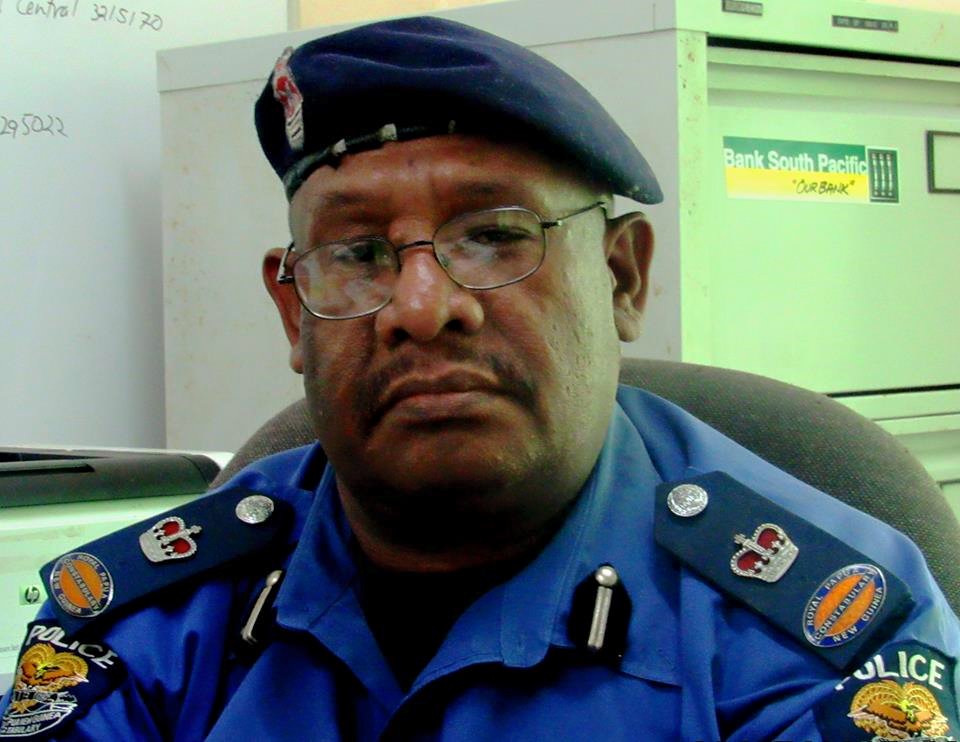 PNG's Central Police have apprehended three suspects  that alleged to  involve in rape and torture of tourist couple along Kokoda Track on Monday, according to NCD Central Divisional commander Sylvester Kalaut.
The suspects were apprehended on Tuesday with the assistance of a police team and the local communities at Efogi and Maba along the track. Central Provincial Police commander Laimo Asi says the suspects will be airlifted into Port Moresby. Depending on the weather they might be taken to Port Moresby this afternoon or early tomorrow morning so that they can be interviewed arrested and charged. Commander Asi says one of the suspect is in full possession of the belonging taken off from the couple.
Commander Kalaut says the incident is not good for the development of PNG at this time when the government is putting in a lot of effort into attracting investments and stimulate economic growth.
SHARE THIS
Share it Tweet Share it Share it Pin it