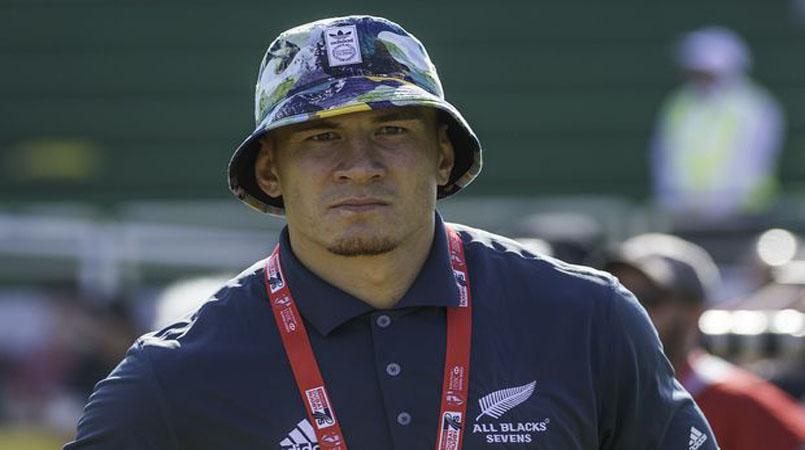 The rugby star is one of a number of players from the fifteen-a-side game at an All Blacks Sevens' camp in Cambridge, hoping to crack the squad for the Rio Olympics.

Williams said he thought league pre-season was tough - but it was nothing compared to Tietjens' expectations.

"We came out here for an hour of fitness games after doing the beep test and after 20 minutes I couldn't get out of a jogging pace. So it was a bit of a wakeup call, but saying that, I know where I'm at and where I want to be."

Williams said he was "lucky to have the opportunity and be around these guys 24/7 and learn from one of the best coaches in sevens history".

Meanwhile, Tietjens said he was not sure if Williams would play the next round of the World Series in Wellington at the end of the month, as he still had a lot to learn.

But Tietjens said he was impressed with Williams' attitude.

"Just his ability to want to learn is so professional, it's very infectious. The players just follow him, they learn from him as there is so much to learn from Sonny Bill Williams.

"They look up to him. He is a superstar and a number of them followed him to a gym session yesterday, even though it wasn't scheduled."

Tietjens said Williams knew he had to work as hard as anyone to make this side.

Williams has been getting special one-on-one coaching from injured player Scott Curry.