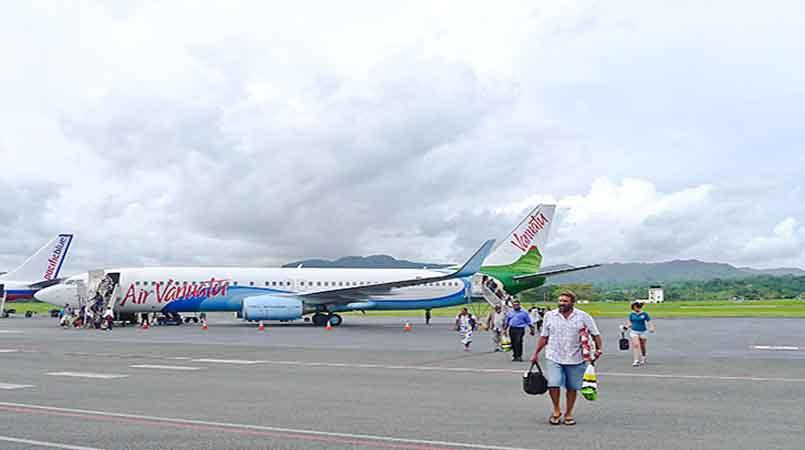 The suspension of Air New Zealand's flights to Port Vila could be catastrophic for the country's economy, the president of a Vanuatu tourism organisation says.

Air New Zealand yesterday suspended all flights to and from Vanuatu because of the condition of the runway at the airport in the capital, Port Vila.

Vanuatu Hotel & Resorts Association president Bryan Death said other carriers who fly to Port Vila could follow Air New Zealand's lead and that would be disastrous for the tourism industry, which has been recovering from Cyclone Pam last year.

Mr Death said a film crew was working on a campaign to attract people to Vanuatu this coming winter.

The footage that had been shot may never be used, as there was no point in running the campaign if no one could travel to the country, he said.

Air New Zealand said it would take passengers who are already in Vanuatu home on a final flight tomorrow, and refund people who have booked flights.

Air Vanuatu is also reviewing the situation, and will make a decision within days.

The airline said one possibility included shuttling passengers to the island of Santo, and operating international flights from there.