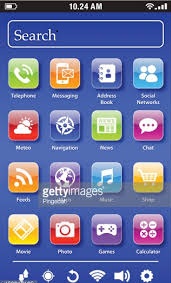 A research conducted by the Office of Censorship has shown that 67 per cent of school pupils in PNG have internet accessible phones.
The primary aim of the research was to collect data on the use of mobile phones by school children accessing and distributing indecent materials via internet.
Office of Censorship research officer Cyril Karuak said accessing, viewing and downloading of pornographic materials via mobile phones and internet were presumed to be increasing.
“With such activities, there’s corresponding and related acts of sexual offences involving minors (children) and other related criminal or anti-social activities like human trafficking, drug transporting activities and others,” he said.
Karuak said the advancement in modern information and communication technology (ICT) had made accessibility to information and indecent materials easy.
He said 322 questionnaires were issued to pupils in the Southern and New Guinea Island region in 2014 and data collected showed that: