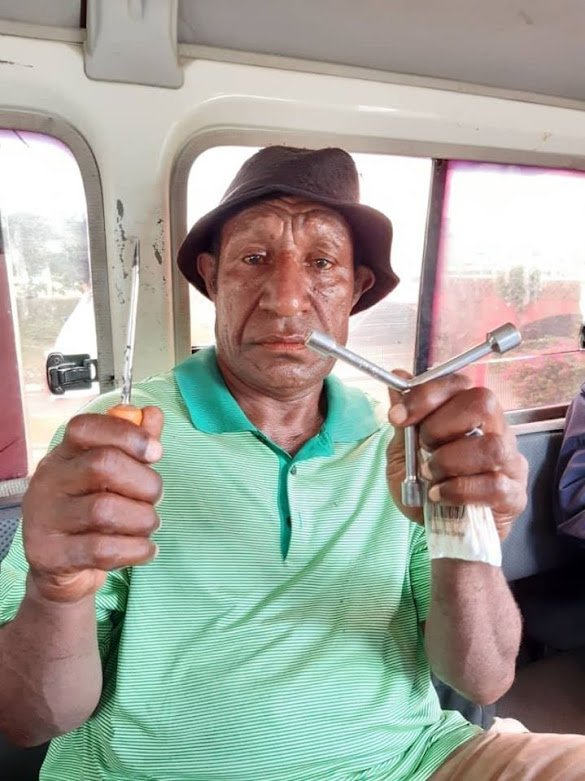 He had in his possession tools which can be used for tampering with vehicles to open and steal.
His activities was also captured on video.
We thank members of the public for informing Police through 1800100.
Police Media
Next :