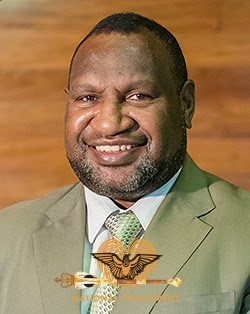 The general public and private sector agencies including business houses, churches, and other Non-Government Organisations willing to contribute in cash or kind can contact the office of the Department of Foreign Affairs and International Trade Secretary Barbra Age and the Committee on Phone: 3014197 or email: pngaustraliaappealcommittee@gmail.com

According to a joint statement from James Marape and Patrick Pruitch, the Coordination Committee will be led by the Department of Foreign Affairs and International Trade, with support from the Department of Prime Minister and NEC and, other key stakeholders.

Without further details, the statement briefly stated that the Committee will manage and coordinate PNG Australia Bush Fire Appeals.

Relief account details for this purpose through which monetary contributions can be made will be announced soon.

Meantime, pledges made and funds raised by individuals, provinces, and Organisations can now pass their contributions to this committee as this form part of the nation's efforts to support the government and people of Australia through formal diplomatic channels.