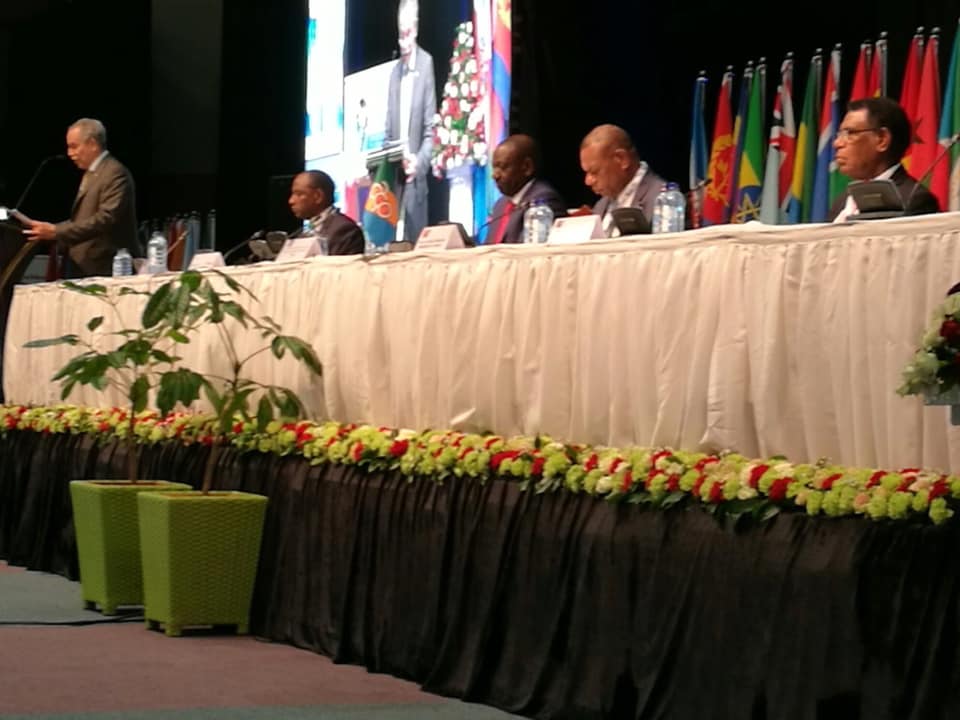 Minister Pruaitch who chaired the opening session in Nairobi, Kenya, over the weekend is concerned the ACP cannot walk in isolation.

He said, whilst the group can rejoice with some of its achievements in the political front, other nations are marred by the high level of armed violence.

Recently the 2019 Nobel Peace Prize was awarded to Ethiopian Prime Minister, Abiy Ahmed, who is part of the group.

Mr. Pruaitch said, whilst the group congratulates such achievement, it is a concern many countries in the ACP are affected by terrorism and violent extremism.

He called on members to unite and address this with dedication and commitment.

This is the 45th year of existence for the 79-member ACP group.