12/26/2019 Niue News, Pacific News
Niue MPs were called to a special sitting of Parliament on Friday, primarily to vote on a pay rise for themselves. 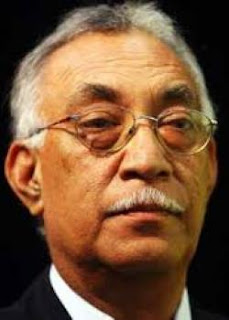 This comes just weeks before the general election is due to be called.

Reports from the island say Sir Toke, who has been premier since 2008, plans to stand again, despite some health issues.